When is it time for the elf to return to the shelf?

Forget Dasher, Dancer, Prancer, Vixen, Comet, Cupid, Donner and Blitzen this Christmas. The new kids on the Yuletide block are Buddy, Snowflake, Elfie, Jingle and the rest of the Elf on the Shelf squad, who should start appearing in Aussie homes by the end of November.

Unless you’ve been living under a South Pole ice shelf, the Elf on the Shelf is a relatively new Christmas tradition capturing the hearts of children everywhere who are enthusiastically inviting the magical gnome-like characters into their homes for the holiday season.

The elfin helpers assist Santa to manage his’ naughty or nice’ list by taking note of their family’s Christmas exploits and travelling back on a nightly basis to the North Pole to give the boss an update.

Each morning, Buddy or Snowflake and the other elves return to their families and perch in a new spot, waiting for someone to spot them. Children love to wake up and race around the house, looking for their Elf on the Shelf each morning.

When to expect an elfin visitor

Most elves will return to their shelves during Scout Elf Return Week—a week-long window between 24 November –1 December 2019, according to sources close to Santa[i].

But mum and dad, there are no hard and fast rules as every elf is different. Moreover, it would be worth taking note of several unforeseen scenarios that could help explain to younger enquiring minds why an elf’s holiday homecoming is delayed.

For example, often the elves’ training is extended by Santa, or the elf is out of flying shape after chowing down on too many lollies in Mrs Claus’ Sweet Shop. It’s also quite common for a North Pole snowstorm to hold up the arrival of an elf.

Hands off the Elf

The touchy child could write an apology note to Santa, or better still by sprinkling cinnamon near the Elf. Sweets such as cinnamon are like vitamins for an elf and will help him or her return to the North Pole where Santa’s medical team can provide a quick check-up! The elves’ magical powers also respond to the healing energy produced by a Christmas carol sung to them by their families.

If the Elf fails to move overnight

Parents, please note that if an elf fails to shift position overnight, there could be several reasons for their apparent idleness. It could be that Santa’s impish helper has a favourite spot in your home, or yesterday’s spot offers an excellent observation point.

To discover more about the elfin tradition, which can light up your family home this Christmas, visit www.elfontheshelf.com.au/

Previous article
Homeowners & Buyers
What is the value of taking my property to auction in 2020 or selling by private treaty? 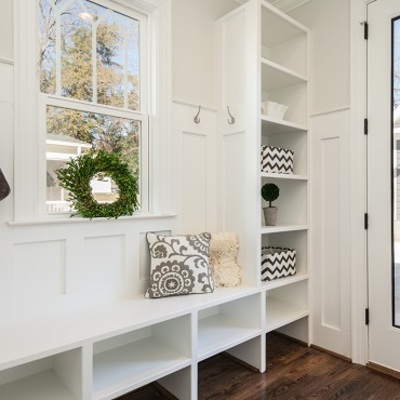 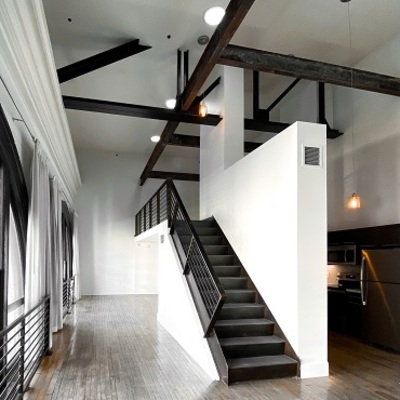 Homeowners & Buyers
What does the latest rate cut mean for my mortgage? 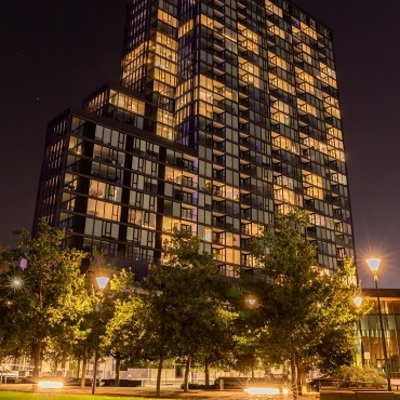 Homeowners & Buyers
How do you know when it’s time to rightsize? 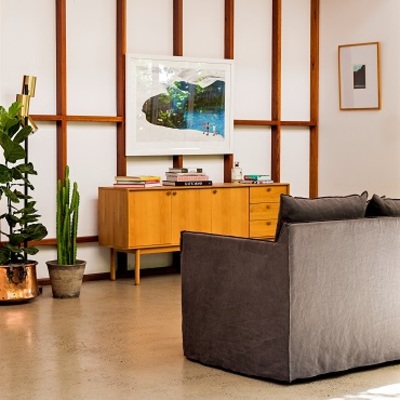 Homeowners & Buyers
What does bidding at an auction involve?
Subscribe to our monthly newsletter!