Build it and they are already coming to South Australia

According to an industry expert, the South Australian real estate market will continue to benefit from the Federal Government’s record infrastructure injection in the state’s roads, a commitment amplified by this month’s Budget.

“There’s a saying that “build it and they will come’ a notion supporting the government’s $2.6 billion funding for the North-South Corridor – Darlington to Anzac Highway and other projects such as $148 million for the Augusta Highway Duplication Stage 2,” said James Trimble, General Manager, Raine & Horne.

“However, we’ve been building for a while in South Australia, and interstate buyers have been coming and moving to those parts of Adelaide where infrastructure improvements are making life for a commuter easier.

This trend is aligned with data from the Australian Bureau of Statistics that shows that in the year to 30 June 2020, Australia recorded net migration of almost 200,000[i].

Mr Trimble said more people living outside South Australia now assess the state as affordable, a great place to live, and with plenty of employment prospects. The infrastructure projects announced in the Budget will support more than 5,000 direct and indirect jobs in SA[ii].

“The more people that we attract, the more projects we’ll be able to roll out across the next 20 years, and so for the next few decades, South Australia is going to be an even better place to live and work.

Moreover, with the latest budget announcements, the building will continue, and even more, people see South Australia as a destination point.

Mr Trimble said commuters and property owners from Darlington to Morphett Vale and McLaren Vale will welcome the $2.6 billion for the North-South Corridor.

“Commuters will benefit from faster door-to-desk accessibility, while we also anticipate a spike in demand for second homes from city dwellers who will nip down to McLaren Vale and the wine district for weekends.

Mr Trimble concluded, “The point is that plenty of building for the future was already happening, and the Budget announcements will turbo charge this activity and keeping demand for quality, well-located South Australian real estate ticking over in South Australia.”

News & Media
Should I lock a tenant into a short-term lease if he or she has plans to move? 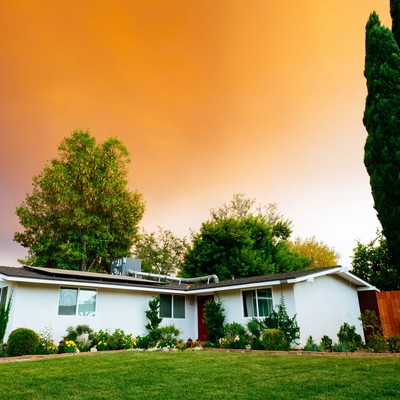 News & Media
Budget will put the heat on more downsizers to get moving
Subscribe to Raine & Horne's
Spotlight Newsletter!