What's in and around Carindale

Carindale is a suburb of Brisbane, Queensland, Australia. It is located 10 kilometres (6.2 mi) east of the CBD,[3] and the “Carindale region” includes Belmont, Carina, Carina Heights, Mackenzie, Mansfield, Mount Gravatt East, and Tingalpa.
The Carindale Region features of the suburb include a large shopping centre - Westfield Carindale, the Pacific Golf Club, Belmont State School, Belmont Bushland Reserve, Belmont Private Hospital (psychiatric only) and Bulimba Creek. The Gateway Motorway borders the suburb. In addition to Indooroopilly in the west; Chermside on the north-side; and Mount Gravatt on the south side, the suburb has been described as a mini-CBD. Public transport runs frequently to and from Carindale and the City via Old Cleveland Road and Creek Road, leading to the South East Busway. 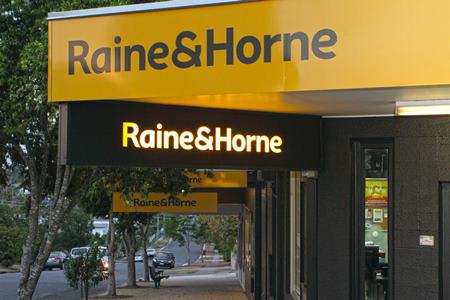 Carindale has a vast array of schooling options, from the Primary Schools of Belmont state school, Carina State School and St Martins School. To the secondary options of Camp Hill State High, Whites Hill State College and the Citipointe Christian College. Follow the below links to see more of the local offerings: 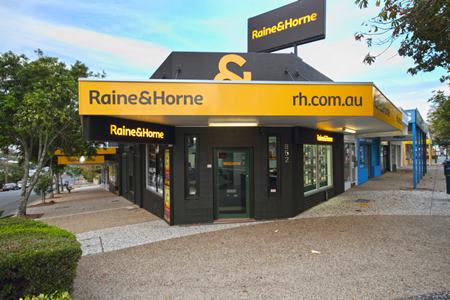 The Carindale Bus Station, at Westfield Carindale, is serviced by TransLink bus routes. It is in Zone 3 of theTransLink integrated public transport system.
The station serves as a regional transport hub with services connecting to many major destinations including Brisbane City, Redland City, Brisbane Airport (DFO), the University of Queensland and Griffith University. Carindale is also a stop for the Great Circle Line bus routes which connect several major shopping centre destinations around Brisbane. For special events, shuttle busses travel from the bus station to major sporting venues such as the Brisbane Cricket Ground and Suncorp Stadium. 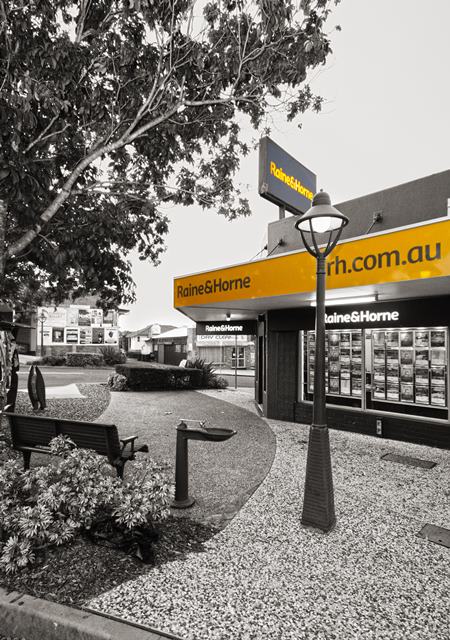