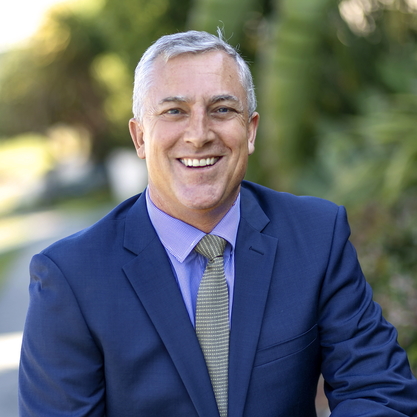 Having an old school Stock & Station Agent for a grandad, and an award winning car salesman for a father, you could say selling is in the Brearley blood.

James started his career in real estate way back before we had mobile phones, in a more simple time, when a lot of deals were done with a hand shake. Times have change but selling is still a matter of trust, and trusting someone with your largest asset comes with great responsibility, that’s a responsibility James takes extremely seriously.

Over many years and 1000’s of successful deals, so many of James clients have time and time again testified about his honesty and enthusiasm, how he has a steadfast commitment to being a professional and how this was always done in a friendly and caring manner.

James is first and foremost a family man that loves nature, gardening and motor bikes, is as happy in shorts as he is in a suit, but when it comes to business he has the mind set of an award winning agent with the rare ability of being able to provide solutions and secure the best outcomes for his clients.

James is a highly experienced and skilled agent with a proven track record of excellence in customer services and performance, and looks forward to helping you as his next client.

“ James provided my partner and I with outstanding support and understanding during the process of purchasing our first home. James always responded within a timely manner regarding any information required and updates regarding the property. James always displayed great professionalism, positivity and enthusiasm during discussions and each time we met with him for inspections of the property. It has been a privilege to purchase our first home through James. Thank you James! ~ Jess & Jack ” 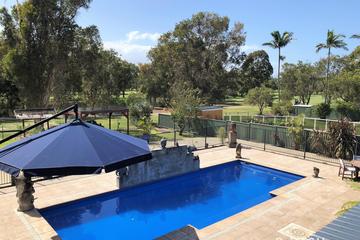 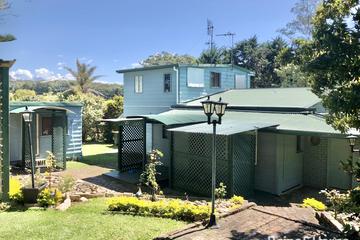 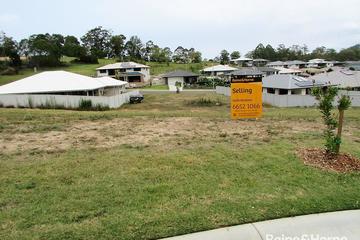 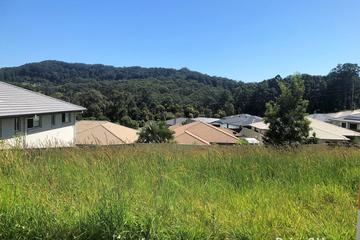 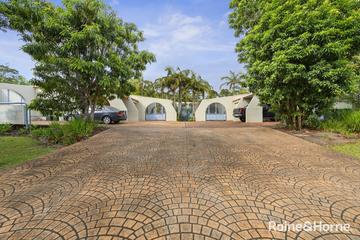 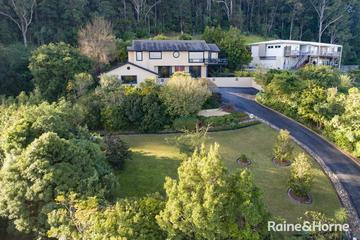