Jason has been working in Real Estate in the Northern Gold Coast since 2006, most of his sales being in the corridor of Upper Coomera, Coomera, Oxenford, Pimpama, Guanaba, Maudsland Willow Vale, surrounding suburbs, and larger acreage properties between Canungra and Beaudesert areas. Jason has been living in and around the Northern Gold Coast since 2003.

Leaving England as a 21-year-old in 1995, Jason made a quick two year stop off in Singapore, Malaysia and other parts of Asia, then settled here in South East Queensland after travelling around the country in trucks with polo horses. Jason now calls the Northern Gold Coast and Upper Coomera area home with his wife and son.

Since settling in the Northern Gold Coast, Jason has seen the Upper Coomera and Coomera areas develop since 2003, into the thriving busy community it is now. Huge population growth along with major developments built to cater to the people living in the area.

Jason is a family man and prides himself on his honesty and straight forward approach to Real Estate. Jason will move mountains to make sure every opportunity is taken to sell a property and achieve the best possible result for all parties. Jason would welcome a call anytime to provide information about the local market.

“ Jason is a true professional. His market knowledge and customer service skills are excellent. Jason kept us up to date every step of the way and made the process enjoyable instead of stressful. I can’t recommend his services highly enough. In my opinion he went above and beyond. ” 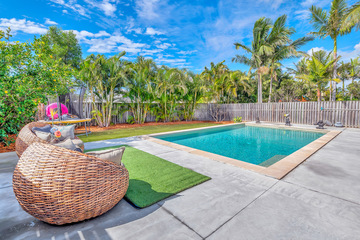 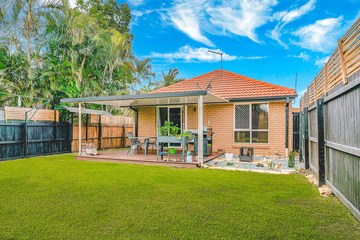 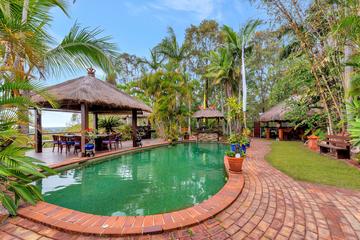 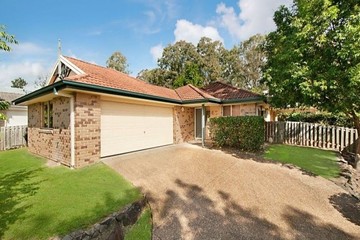