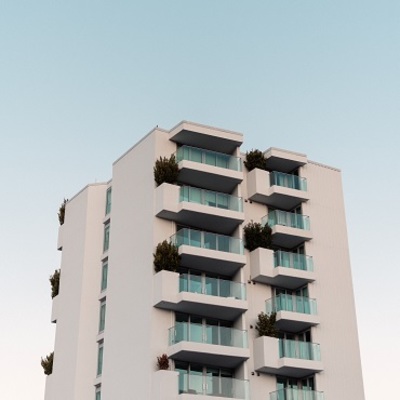 Insight & Opinion
Tis the season for guests to visit 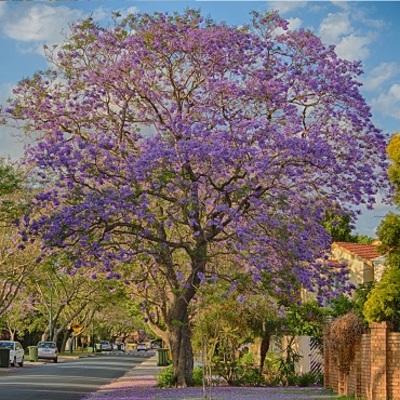