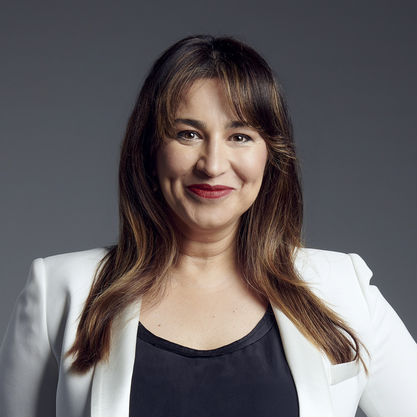 A little about Lucy …

Yet another eclectic member of the team, Lucy was born in Istanbul and is of Armenian heritage, she is fluent in both languages. She studied psychology at Macquarie University after finishing her schooling.

Lucy took a part-time position with a real estate office during her psychology studies. After graduating from university, Lucy shifted to the Eastern Suburbs. She originally commenced a role with Raine & Horne Double Bay in 2002 with the previous business who started the latest iteration of the office, and she’s been part of the administration team ever since.

Yet the energetic Lucy still found time to launch into an acting career and also undertook a part-time acting course at Australia’s National Institute of Dramatic Art.

Lucy’s ability to wear many hats set her perfectly to take on more responsibility in the office when agent Ric Serrao’s joined as a partner in 2009.

Away from the office, Lucy is mum to their son and to wind down loves to do yoga and read. She also dabbles in acting and some creative writing in her spare time.

Why can Lucy help you?

Her diverse working background and ability to wear multiple hats has served Lucy well in leading the administration team as well as support to Ric. She describes herself as “Ric’s producer and director.” Also, as Ric’s mind reader, Lucy, ensures the busy award-winning agent meets all his client responsibilities, whether listing and selling luxury Eastern Suburbs homes or booking property advertisements on behalf of his clients. She knows precisely when to talk and when to listen.

Lucy is also a consummate problem solver and loves a good challenge and believes everything has a solution with her can-do attitude. This toolkit of skills serves Lucy well in her role as Administration Manager, which involves keeping all the cogs in the Raine & Horne Double Bay | Bondi Beach engine ticking over. Lucy is also responsible for the supportive culture within the team and for maintaining the office’s reputation as a great place to work that continues to attract the best real estate talent available.