Goondiwindi is situated on the Queensland and New South Wales border and is at the junction of the Newell, Cunningham, Leichardt, Barwon and Bruxner Highways. It is a modern, progressive town with an exciting future. Some 5000 people live in the town with a further 6000 in the surrounding Waggamba and Moree Plains Shires for whom it is the major centre for business, shopping and entertainment. 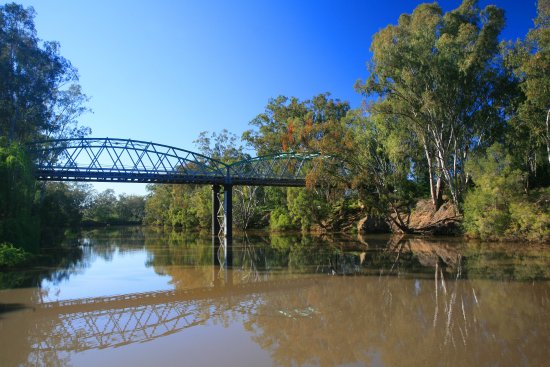 The MacIntyre River, which forms the State boundary between Queensland and New South Wales, is the lifeblood of the area, providing water for the town, stock, irrigation and various industries. Goondiwindi is the commercial hub of a vast agricultural and pastoral sector, which produces pork, wool and cotton for domestic and overseas markets. Waggamaba Shire is one of Australia's primary production regions. 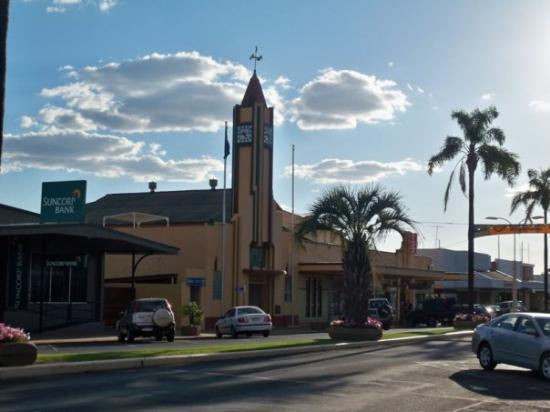 Country people are known for their warm hospitality and the people of Goondiwindi and districts are no exception. The townspeople are rightly proud of the town's appearance with the tree-lined streets, public parks and beautiful gardens. 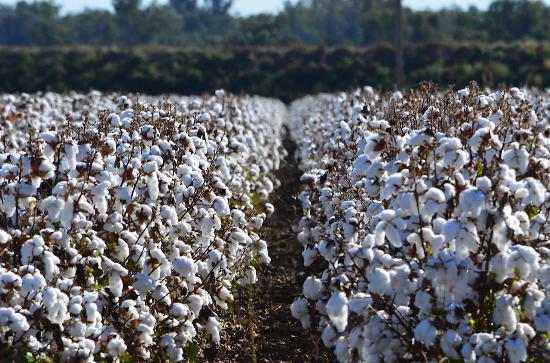 Cotton
Cotton growing has really taken off in Goondiwindi since the 1970's. Today up to 30,000 hectares of irrigated cotton is grown, worth over $100 million to the MacIntyre Valley alone. With merely 100 growers, cotton is the largest contributor to our economy. Australian cotton has a worldwide reputation for quality, with 95% of locally grown cotton sold to the overseas market. 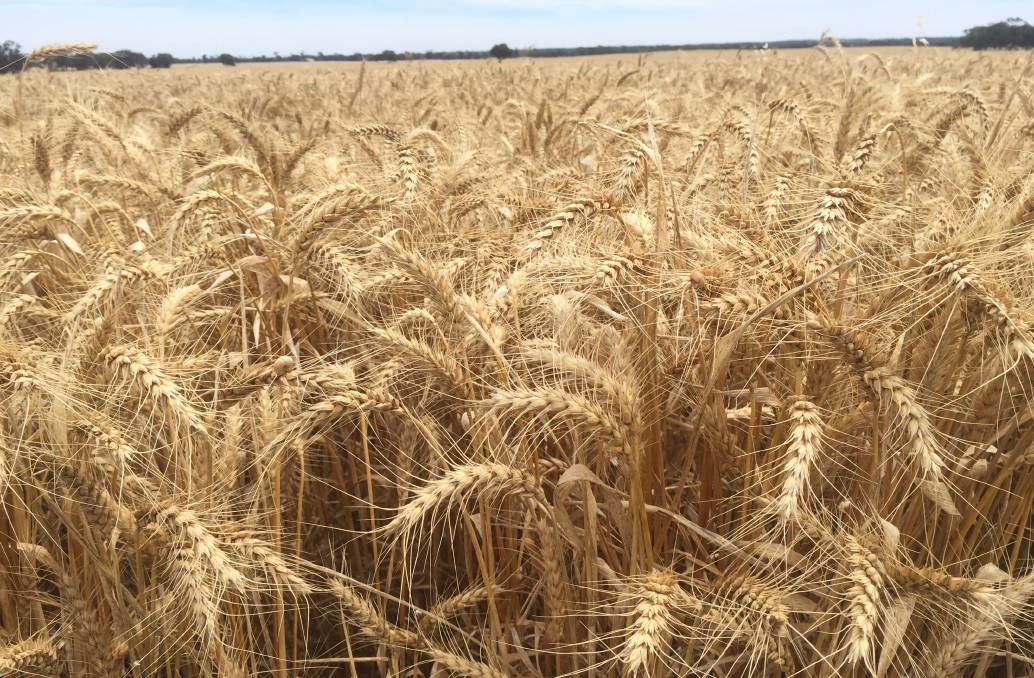 Wheat
Wheat growing only became significant in the Goondiwindi district in the 1950's. New improved varieties and farming methods have lifted yields considerably since those early days. The area is now on e of the largest producers of Wheat in Queensland, and is home to the biggest wheat receival depot in the Southern Hemisphere. 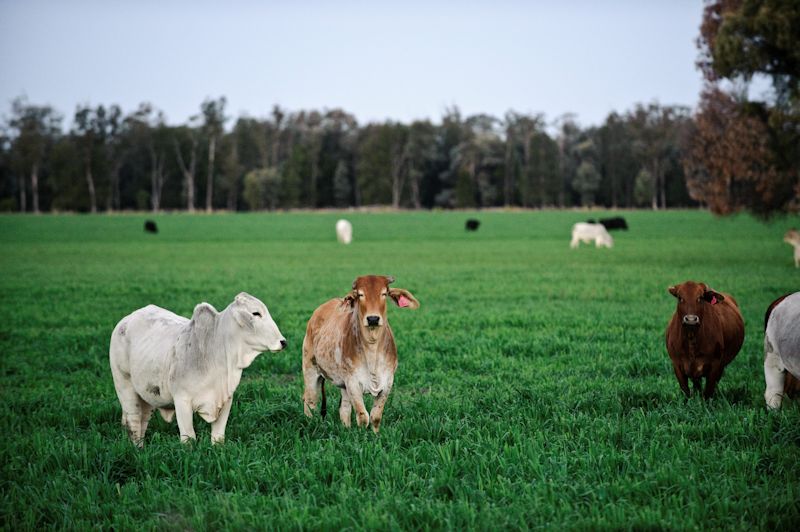 Beef and Sheep
Prime cattle sales are held at the saleyards every second Monday and store sales are held every second Friday of the alternating week. Our sales are popular with southern buyers who attend regularly in search of quality Queensland beef. Sheep have been bred in the Goondiwindi area since the 1840's. It is now a highly regarded breeding area.