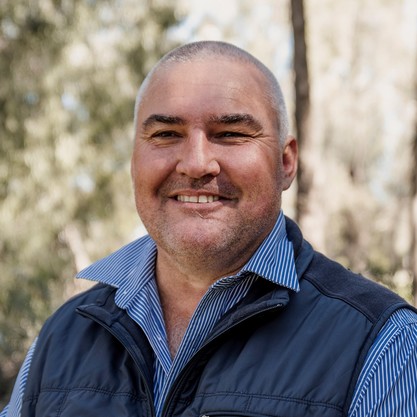 Born and raised in Mitchell on sheep and cattle properties, Nigel has lived and breathed farming from an early age. Nigel and his father always worked in farming and were at one stage running 7500 sheep and 350 Hereford Cross breeders before moving to the New England Tablelands in New South Wales, where on the opposite side of the coin, intensive grazing was experienced.

Nigel purchased a Prolix Franchise in 2008 where he sold and delivered a Molasses based liquid feed on farms in both Queensland and New South Wales up until 2016. Nigel also had a short stint as the Site Manager of Norco Rural in Toowoomba. As Site Manager, Nigel was responsible for overseeing the sales of Rural Merchandise, Seed and Chemical.

Nigel’s farming experience allowed him to secure work as a Food Safety Auditor for AUS-MEAT Ltd, auditing such programs as Livestock Production Assurance (Cattle, Sheep and Goats), European Union Cattle Assurance Scheme, National Feedlot Accreditation Scheme, Australian Pig Industry Quality Assurance to name but a few. This has given Nigel experience and exposure to numerous facets of both extensive and intensive agriculture.

Nigel and family moved to the Goondiwindi region in 2009 purchasing a 9300-acre mixed grazing and farming property that they still call home today. Currently running Commercial and Stud, Santa Gertrudis Cattle, sheep and cropping. Nigel began his career in real estate in 2011 in a support role when his wife Toni launched Goondiwindi Property Rentals and has actively been working in the business since 2018.

In their most recent venture, Nigel and his wife Toni have joined forces with the Raine & Horne network to open Raine & Horne Goondiwindi.

Nigel’s love of the land and all things farming allows him to bring invaluable experience to his local community, as sales manager and co-owner of Raine & Horne Goondiwindi. 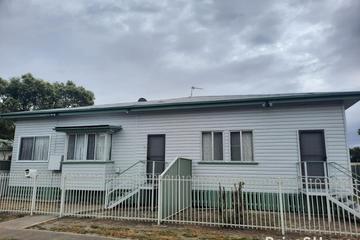 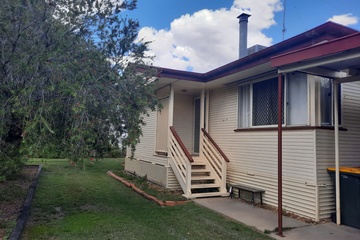 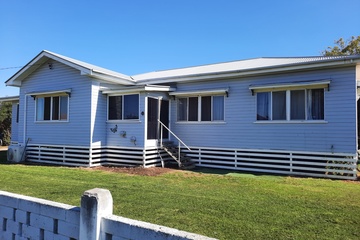 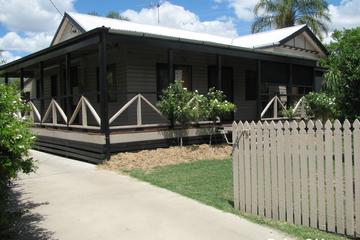 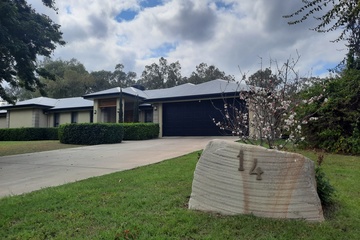