In great news for Perth property owners, the city’s property market values edged 0.4% higher in November, according to CoreLogic, the first month-on-month rise in dwelling values since early 2018.

In November, Prime Minister Scott Morrison announced a $940 million boost from additional Federal and State infrastructure funding over the next four years. The funding has been committed to projects such as the Bunbury Outer Ring Road that is receiving a $283.6 million boost, and $156.7 million for the Karratha to Tom Price Corridor. There will also be an immediate $159.9 million for the Tonkin Highway Gap project.

Craig says, “The increase in real estate values can be attributed to this major infrastructure announcement, more investment in the oil and gas industry in WA, and lower unemployment.

“We are also seeing more people moving to Perth from interstate and overseas and this positive net migration is having a bearing on demand for real estate.

“Overall, the real estate market in Perth is heading in the right direction and it will be interesting to see how the combination of infrastructure investment, positive net migration and investment by the resources sector impacts real estate values in the first quarter of 2020.”

Also $80 million has been set aside for a new station at Lakelands on the Perth to Mandurah line, according to Craig. “Lakelands which is the Northernmost suburb of the city of Mandurah has had considerable growth in new houses.” 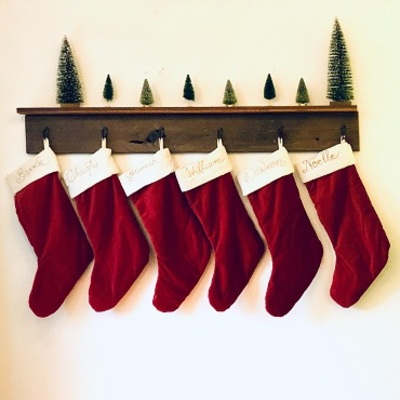 Next article
News & Media
Avoid the jingle hell this Christmas with locks, lights and the latest security technology
Related Articles