The recent release of Infrastructure Australia’s Corridor Protection report, addressing the preservation of land for a proposed high-speed rail corridor between Brisbane and Melbourne is welcomed news for many with an interest in real estate.

The East Coast high-speed rail (HSR) networkwill help relieve some of the affordability pressures in our capital cities and underpin long-term property prices in regional centres in NSW, Victoria and South-East Queensland by as much as 5-10% when it becomes a reality.

For instance, we’ve been urging the government to include a station at Goulburn, in NSW’s Southern Tablelands, on the HSR network for a number of years now. Other stops are proposed for Casino, Grafton, Coffs Harbour, Port Macquarie, Taree, Newcastle, Gosford, Wagga Wagga, Albury-Wodonga, Shepparton, and Queensland’s Gold Coast.

Goulburn, a major inland city centrally located between Sydney and Canberra, offers very affordable real estate, with three-bedroom houses under $350,000[ii],” recently noted Zeb Alaia, Co-Principal, Raine & Horne Goulburn. He told me that: “A high-speed train could encourage more businesses to shift to regional centres such as Goulburn, which will help generate employment growth, which is a key factor in long-term real estate growth.”

“Also a pragmatist, Zeb admits that the HSR has been in the pipeline for a long time and that he believed that it’s time for the government commit to this, “as it will be a massive economic boost for regional towns in NSW”. For what it’s worth, I agree with Zeb’s sentiments unreservedly.

The new Central Coast Council welcomed news that Infrastructure Australia was focusing attention on the region and how to preserve land for the HSR, noted REINSW Deputy President Brett Hunter, General Manager, Raine & Horne Terrigal & Avoca and Raine & Horne Commercial Erina. “The HSR is necessary for the growing population on the Central Coast, and to connect more commuters to jobs in Sydney and Newcastle,” said Brett.

The proposed HSR network would have an enormous impact on Central Coast real estate markets, according to Mr Hunter, by attracting even more Sydney buyers. Commute times to Sydney are a major issue for Sydneysiders considering a shift to the Central Coast, noted Brett. The MSR could transport a typical Central Coast worker door-to-desk in Sydney in around 60 minutes compared to the current average of 2 hours using existing drive, park and rail commuting solutions.

It will be possible to halve commute times with a fast train service between Sydney and Newcastle, which would prove attractive to more Sydneysiders, who are looking for a way to break away from the city’s surging real estate prices too, added Brett.

There’s no doubt that a fast train between Brisbane and Melbourne makes plenty of sense. It’s now time for governments to stop talking and start building. It will be good for tourism, business in regional growth centres and will ease affordability pressures in our capital cities. It’s a no-brainer in my book. 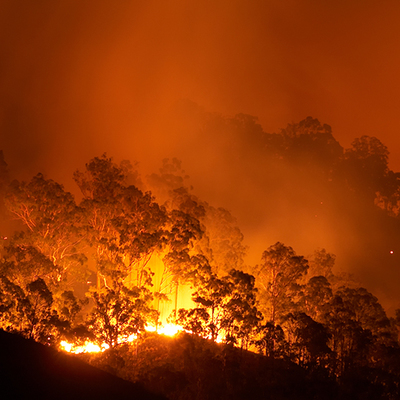 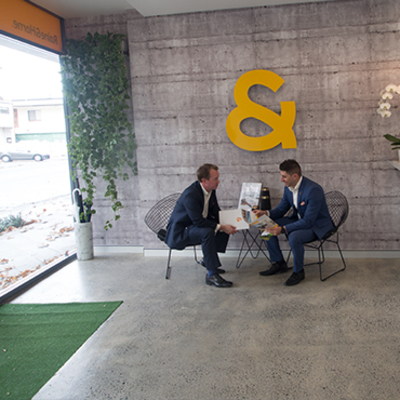 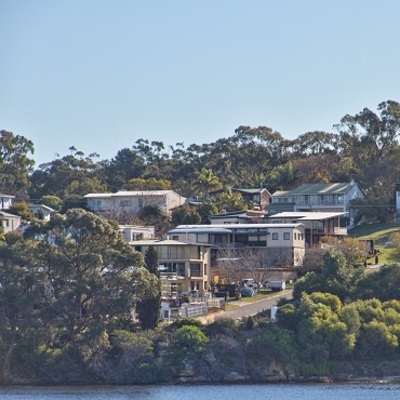