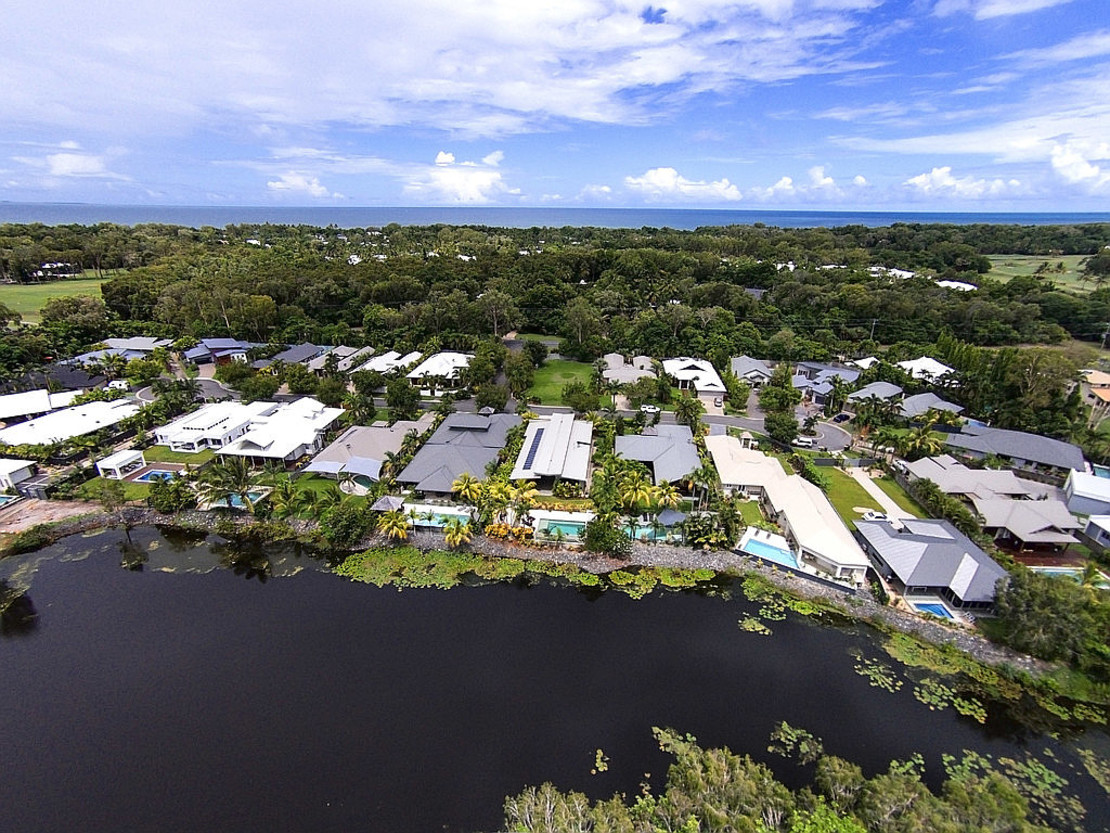 Australia’s regional house prices outshone the growth in capital cities by more than threefold in 2020, as thousands of workers fled the rat race for tranquil country living.

According to property analysis firm CoreLogic, national house prices over the past 12 months rose 3 per cent despite the economic ramifications of the pandemic, spearheaded by a 6.9 per cent increase in rural values.

In comparison, the eight capital cities recorded a 2 per cent price rise.

Melbourne was the only capital to post an annual dip in house prices with a 1.3 per cent fall, but smaller capitals – including Hobart, Darwin and Canberra – each registered year-on-year growth above 6 per cent.

But it’s the regions, which exceeded growth in the cities for the first time since a period between 2002 and 2004, where some of the most pronounced changes occurred.

According to CoreLogic’s figures, regional Tasmanian prices jumped 12 per cent in the space of a year, 8.8 per cent in rural NSW, 7.8 per cent in South Australia’s regions and 7.3 per cent in outback Queensland.

However, it’s certainly not unprecedented, he said to The New Daily.

“It has been more than 15 years since we’ve seen regional markets outstrip the capital cities, but it’s similar to what we saw around the turn of the millennium when a sea change was in full effect from southern Victoria all the way through to northern Queensland,” Mr Lawless said.

“We’ve heard the anecdotal reports this time around about how the working-from-home trend has influenced regional Australia’s performance, but part of this is also cyclical.”

Separate research conducted by the property analytics firm late last year found towns within two hours of capital cities featured heavily in the areas with the highest total value of sales over 2020.

Mr Lawless noted with almost a generation since the last major shift of workers to the regions, there were a number of buyers with intentions to move that fast-tracked their decision in the pandemic.

The sudden trend resulted in the largest net loss of residents from capital cities on record, with the Australian Bureau of Statistics finding 10,500 urban dwellers moved to greener pastures in the June quarter.

But he warned the regional upswing could lose its shine once employers pushed their workers to return to the office en masse.

And some areas could also fall victim to “growing pains”.

“When an area gets an influx of population growth or you start to see a change in the demographics and composition of an area, there is going to be a change in the personality of that location,” Mr Lawless said.

“Additionally, you’ll have growing pains for the regional centres that don’t have the same level of infrastructure or infrastructure projects under way to cater for really strong population growth.

“So that means there’s potential for more congestion on roads, schools being overcrowded – and on top of that, these areas will become more unaffordable as well.”

The affordability issue is already playing out in rental markets, he said, where locals have been squeezed as low vacancy rates drive up prices.

The NSW Hunter region, for instance, currently has a vacancy rate of 0.6 per cent according to SQM Research, while Launceston in Tasmania is only faring slightly better at 0.9 per cent.

“So it’s good news for property owners or people who have capital tied up in the large cities where their dollar goes a lot further in regional markets,” Mr Lawless said.

“But for locals with not as much wealth or stagnating income, it arguably makes it harder for them to access property.”