We have been proud sponsosrs of the Raine & Horne People's Choice Award each year at the FAME Awards since we helped bring it to the event in 2014.

The F.A.M.E Awards (Film and Music Entertainment awards) are an initiative of the Port Lincoln City Band where musicians and film makers enter their misc video or short films in the competition, their works are shown on the big screen at the Nautilus Theatre & the best win trophy, cash & the FAME!

The Raine & Horne People's Choice award goes to the finalist that has the most votes from the live audience - voted on the night of the show.

The Awards night is a cabaret style event with a different theme each year, making dressing up fun & the atmosphere great.

The awards provide an opportunity for budding artists to showcase their contemporary music and short film with a chance to win great cash prizes. It’s also the chance for musicians to develop their skills by combining on stage in a mass band to perform at the awards ceremony.

The Port Lincoln City Band combines with local school musicians & other groups to provide an entertaining evening amongst  at the Nautilus Theatre – to show the entries & announce the winners!

Recently linking with other organisations such as Passionis Productions, MTC Dance & the Probus Men's Choir, the FAME awards is a great community event. 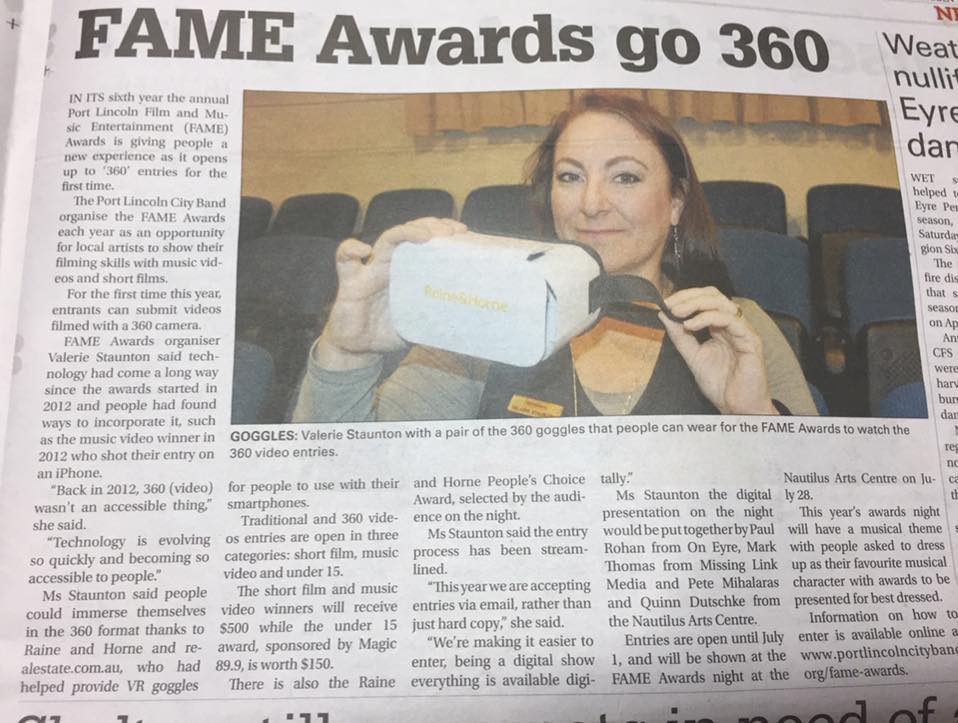 In 2017 we helped the FAME Awards introduce 360 degree videos to the event. With support from realestate.com.au funding we aided the Port Lincoln City Band in purchasing VR Goggles for the audience members to use to experience the 360 videos. This was a ground breaking event that we were very proud to be a major sponsor of. 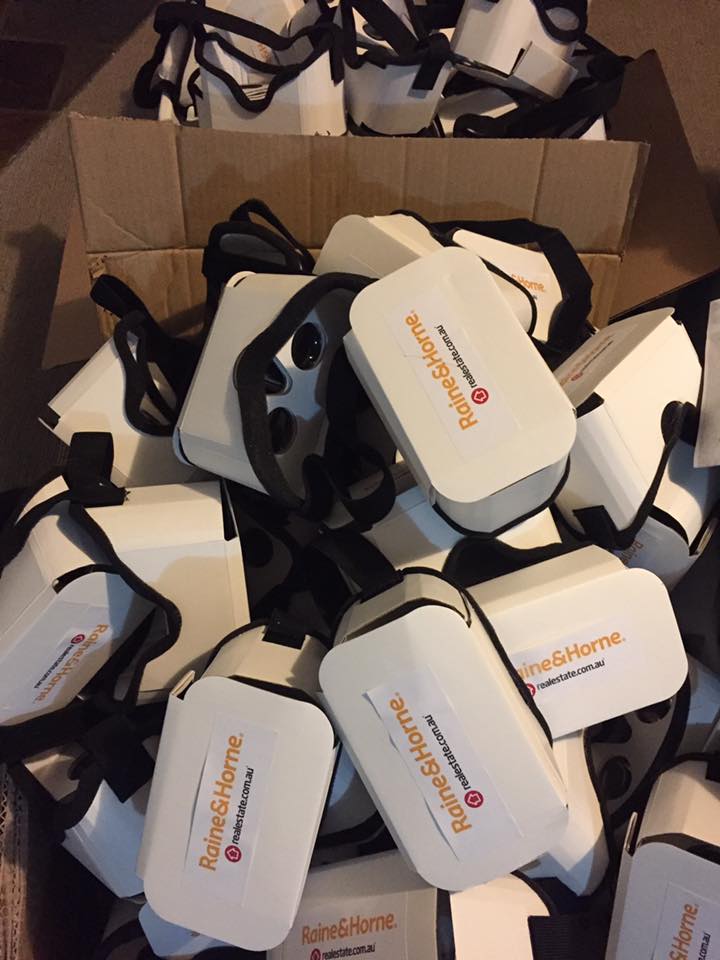 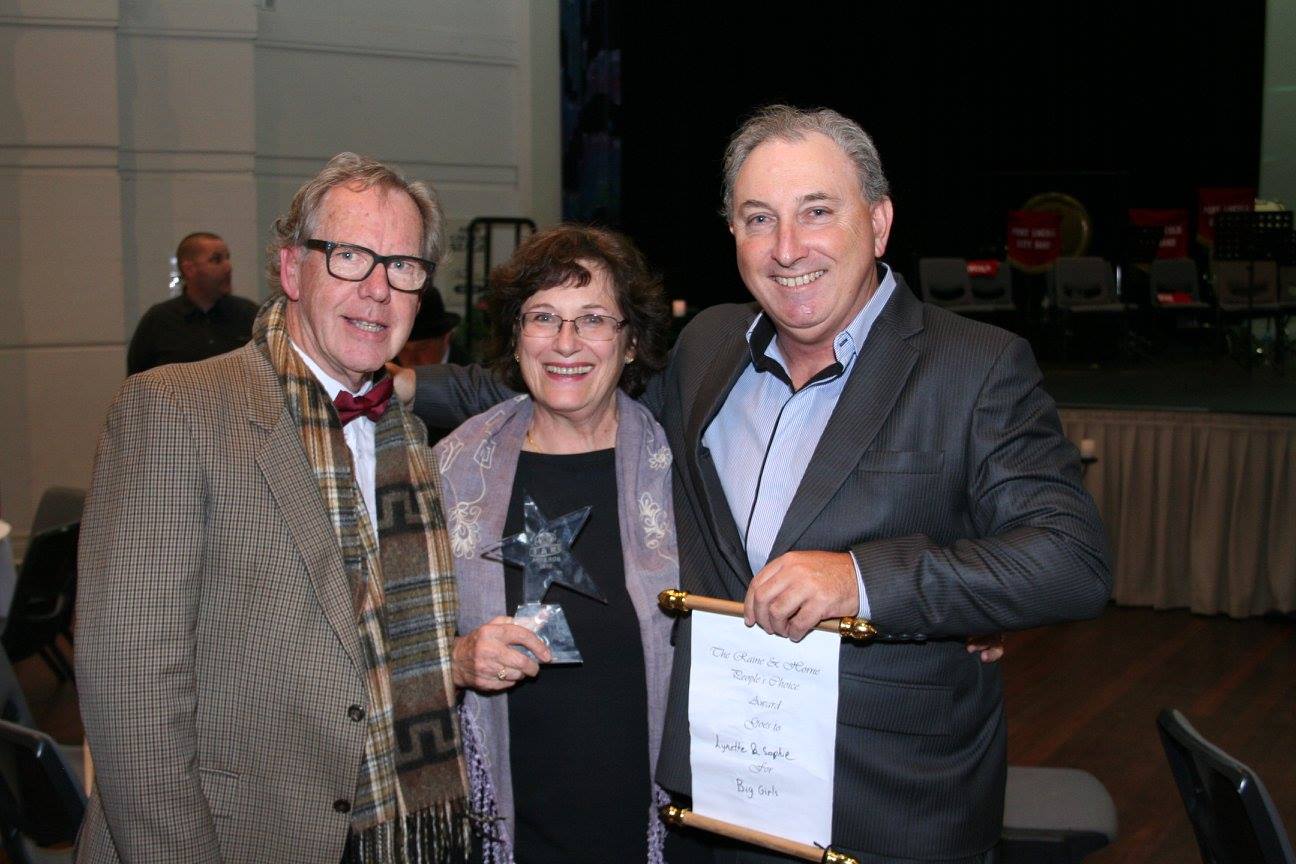 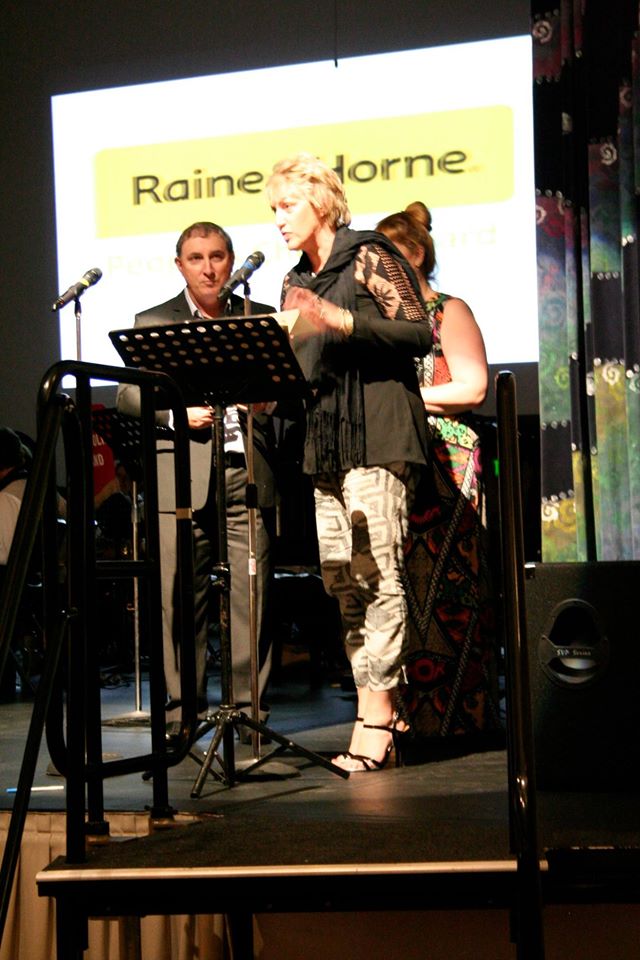 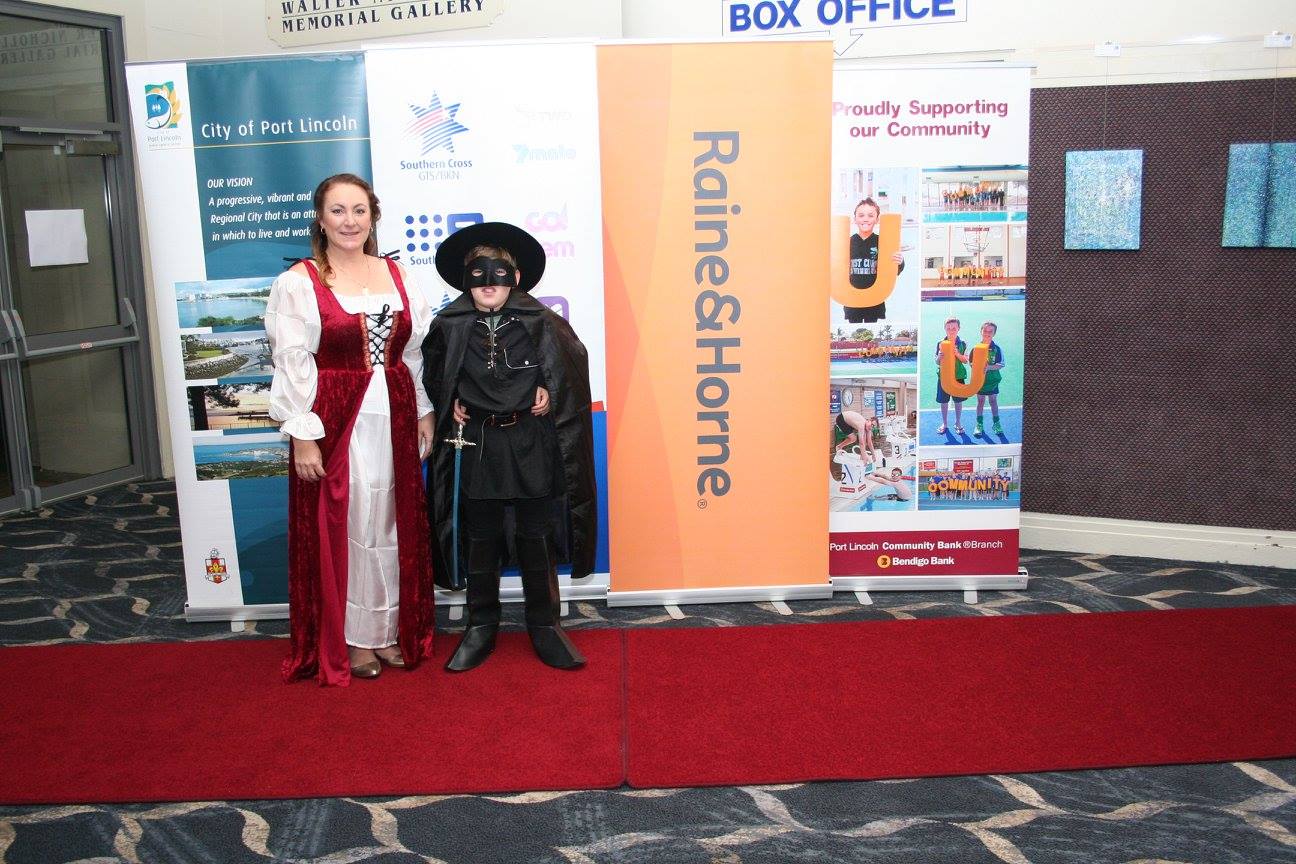