About the Salisbury Area 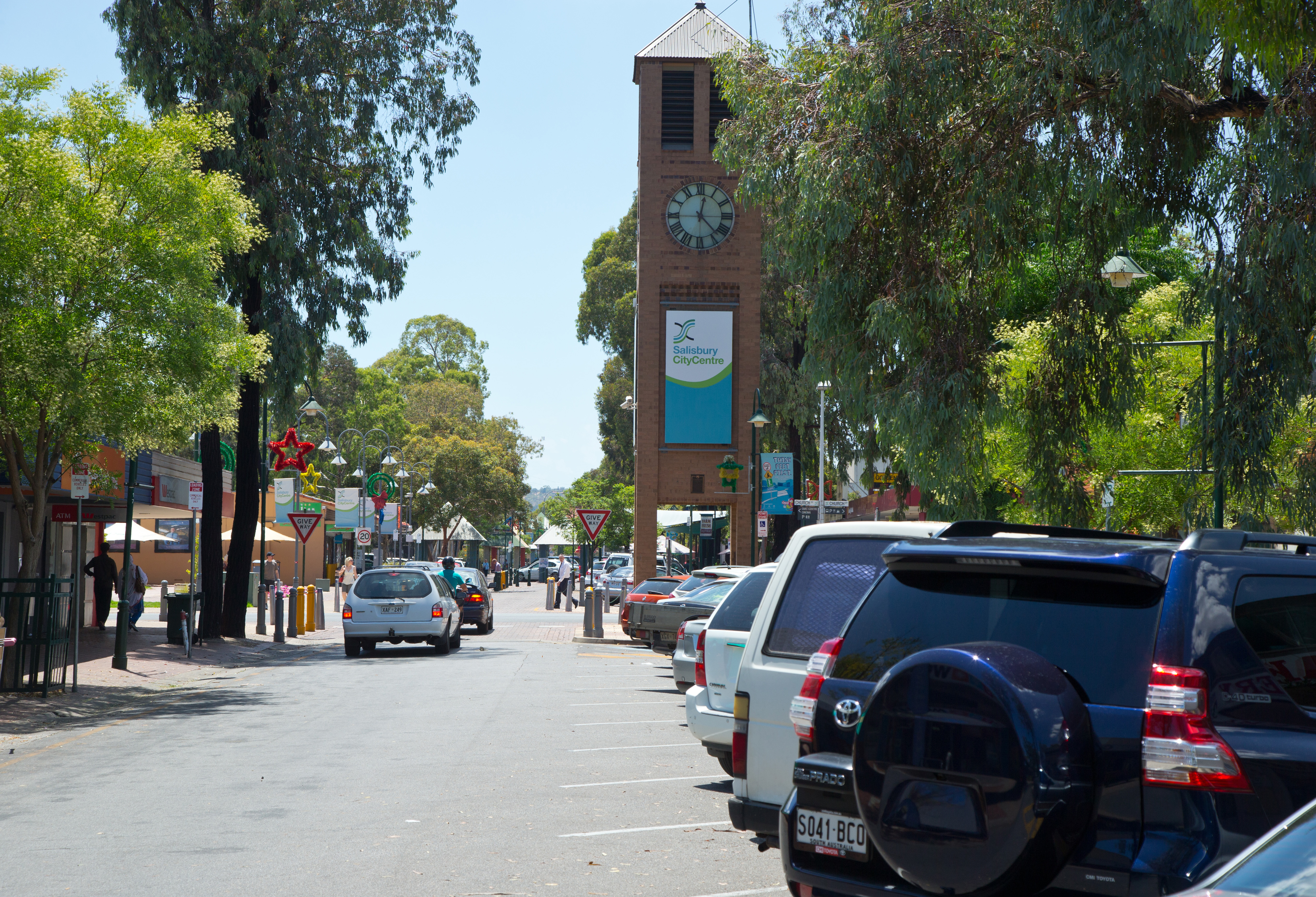 Considering buying a home or purchasing an investment property in Salisbury or the surrounding suburbs? Find out what makes this part of Adelaide's Northern Suburbs so special and why Salisbury has become a highly sought after area for South Australian real estate.

Salisbury is a suburb 25km north of Adelaide, within the City of Salisbury district. It is a vibrant community with an innovative council that is shaping a sustainable future. Salisbury boasts an abundance of parklands, shops, cafes and restaurants and is a recognised national leader in a range of industries from defence, electronics and technology industries as well as a centre for manufacturing plants, factories, distribution outlets and warehousing.

The region enjoys a typical Mediterranean climate with cool, wet winters and warm to hot, dry summers. There is a wide range of recreation opportunities including many beautiful parks, reserves and wetlands. There are four recreation centres as well as tennis, netball, and basketball courts, playgrounds, barbecue areas and a public swimming pool. There are also five libraries and six neighbourhood houses for people to explore recreational and educational opportunities.

Salisbury is home to some of South Australia's finest educational and training institutions. The University of South Australia Mawson Lakes Campus is a specialist science and technology institution, which provides education and facilitates technology research of national importance, capitalising on its proximity to Technology Park. Other educational institutions include the Para Institute of TAFE as well as over 20 kindergartens and pre-schools, more than 30 primary schools, and 10 secondary schools.

The City of Salisbury is home to a diverse and dynamic population and cultural activities have always been an important part of the community life of the City. For art enthusiasts, the John Harvey Gallery in Salisbury has regular exhibitions by established and emerging local artists, and Salisbury's own arts and cultural festival ‘On the Fringe’ is a standout event during March each year. Others include Active Salisbury Day, Youth Week, Neighbourhood House Week, and the Salisbury Craft and Hobby Fair.

The City of Salisbury has a major bus and train interchange located in the city centre off Gawler Street, Salisbury. It is one of the three busiest stations on the entire network. The Mawson lakes interchange integrates bus and passenger train services and provides direct access for park-n-ride and kiss-n-ride commuters, pedestrians and cyclists from the Mawson Connector, Mawson Lakes Town Centre and the University of South Australia. The interchange, together with new electric trains, will provide a more modern and efficient train service for commuters well into the future.

Lyell McEwin Hospital (LMH) is undergoing a multi-million dollar redevelopment and will be further expanded under SA’s Health Care Plan to be the major referral centre for the northern suburbs. It will provide a full range of major complex medical, surgical, diagnostic emergency and support services for adults, and a range of surgical and medical services for children and mothers. Surgical services at LMH will be expanded to offer a more comprehensive service to people who live in the north, allowing them the choice to have their treatment closer to home.

The City of Salisbury is one of the leading local government bodies in the harvesting and reuse of urban stormwater. The council has been at the forefront of this development, partnering with CSIRO, State and Commonwealth Governments, and now has in place systems that can provide over 8GL/year of fit for purpose non‐potabable water for community irrigation, industry and residential third pipe systems. The City of Salisbury has led its neighbouring councils into the development of similar systems which now have South Australia as the leading state in urban stormwater reuse.

As the City of Salisbury continues to grow, council identified the need for providing new community infrastructure to support the growth in population of the north-west region of the city, servicing the suburbs of Burton, Edinburgh Parks, Paralowie and Salisbury North, with an emphasis on community and recreational infrastructure.