If you’re an investor with a vacant rental property, you could be forgiven for thinking there is little that digital marketing can do to help you find a tenant and get your cash flow rolling again. Housing affordability improved across Australia in the March quarter 2019, according to research from the Real Estate Institute of Australia and Adelaide Bank.

Adrian noted that the RBA’s decision in the first week of June to cut interest rates by 25 basis point rates will see a further improvement in affordability. “Subject to the banks passing on the full cut, for a first home buyer this means a saving of $70 per month based on an average loan size of $338,000 in the March quarter of 2019.”

At the same time, a report from ANZ and CoreLogic reveals that housing affordability is the best it has been in years in Perth. The ANZ report said that Perth has one of the most affordable housing markets of any capital city in Australia, with an average Perth resident needing only about seven years to save a 20% deposit for a property purchase.

Over the past decade, its dwelling values increased by 4.9%, while household incomes rose 31.9% over the same period.

In some areas, it now only takes five or six years to save for a deposit. These include Kwinana (5.1), Rockingham (5.9), Swan (5.9) and Serpentine (5.4) and just six years in Bunbury in regional WA. Paul Curran, Principal of Raine & Horne Rockingham, said the news keeps improving for first timers in Western Australia.

“In May we had APRA’s proposal to remove the current 7% interest rate floor on home mortgages, which will prove a massive boon for Western Australian first home buyers seeking to buy in commuter hotspots such as Baldivis, Rockingham, Bunbury, and Mandurah.

“The APRA move follows hot on the heels of the promise during the election campaign by the Federal Government to introduce a scheme aimed at making it easier for first-time buyers to save for a first home by enabling them to stump up with a deposit of 5% without the worry of paying thousands of dollars in lender’s mortgage insurance.”

“All the ducks are lining up in a row for first timers, with the market, the government and regulators providing incentives for them to exit the rental treadmill and buy a first home,” Mr Curran added.

Across the Nullarbor and Camden (6.2), Penrith and Blacktown-North (6.3) and Parramatta (6.5) were among the most affordable suburbs in Sydney, according to ANZ. Peter Maatouk, Principal of Raine & Horne Narellan, recommended Camden as a viable possibility for first home buyers. “In Camden, it’s still possible to buy a brand a new four-bedroom house for around $700,000,” he said.

The June cut to official interest rates along with the new First Home Loan Deposit Scheme announced during the Federal Election will encourage more first-timers into markets such as Camden and Narellan, noted Peter. “The interest rate cut already appears to be flowing through to the market, while we expect the First Home Loan Deposit Scheme will have an impact longer-term.

“It feels like we are coming out of a tough period, and enquiries are starting to pick up for properties in this region. Our region has a great community and people love the atmosphere of the local area.” 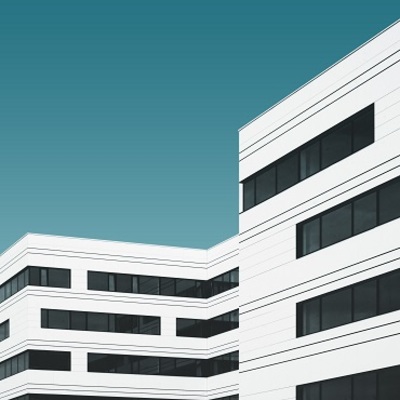