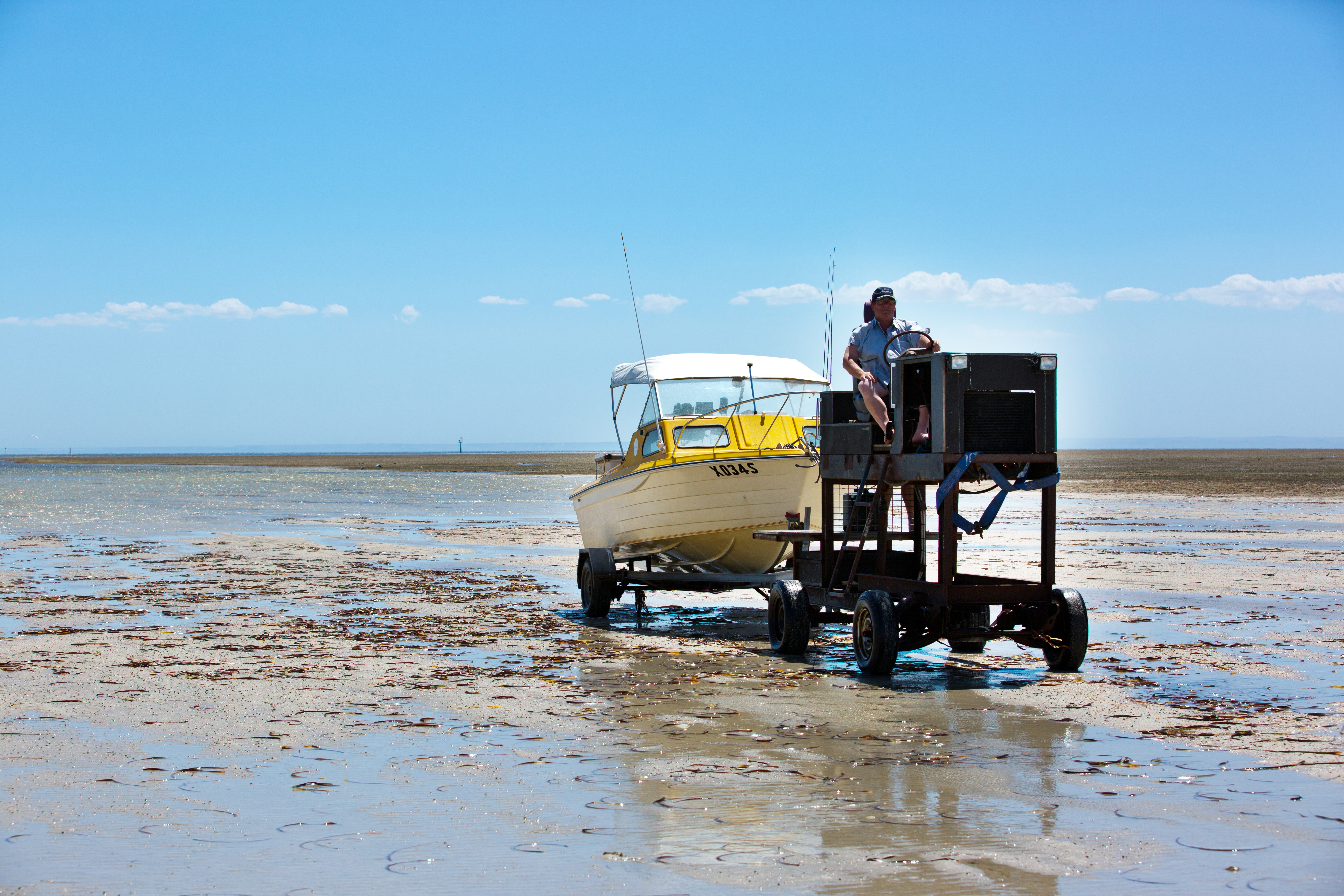 The District of Mallala is made up of about 926 km2 covering a predominately rural area with a large tidal coastal region facing the Gulf of St. Vincent. The District borders the City of Playford in the south, Wakefield Regional Council in the north and the Light Regional Council to the west.

The district's main townships are Two Wells, Mallala and Dublin, with coastal settlement at Middle Beach, Thompson Beach and Parham. These coastal settlements feature pristine, sensitive tidal flats famous for blue crab, and a place to find unique vehicles called ‘jinkers’, used by locals to get boats out to deep water.

Inland you will find beautiful natural assets like Rockies Reserve, which has permanent water and is a great place to visit and enjoy the natural setting.

In 2010 the District Council of Mallala celebrated 75 years since the amalgamation of the Port Gawler, Grace and Lower Light Councils. The district now has about 8500 residents, with major growth predicted over the next five to 20 years.

The district is home to key industries including the successful D’Vine Ripe tomatoes producer at Two Wells, and engineering firm Sharmans, which produces many of the state’s farming silos. The area is also home to many farmers involved in the wheat, barley, Lucerne and hay production.

In 1854 the site of Two Wells was, in the words of, Mr. Pederick, “two native wells and a shepherd’s cottage on the western side”. The township derived its name from the people who, “stopped at the two wells”.

Midway between the Gawler and Light rivers, a natural soakage area was created by drainage to the west – from the limestone knoll on which the Two Wells township is now situated. The soak provided an opportunity to obtain water by digging shallow wells, thus allowing the Kaurna people to regularly visit the area.

By the early 1840’s there was frequent travel from Adelaide through to the many pastoral occupations taking place here and in the north. One day’s good travel by horse brought them to Two Wells and it was important for the horses and other stock to have a replenishing drink.

With the advent of reticulated water to the area from the Barossa Reservoir, the wells fell into disuse and neglect. Right from the early days the reserve was extensively quarried for its limestone gravels to be used to establish and maintain local roads. During this time of disuse, and up until their rediscovery, the wells had been filled in and their exact location lost. In the early 1960’s the active local Youth Fellowship group search for and discovered one well. Much speculation was made about the location of the second well, but the use of a map loaned by the Lands Title Office assisted the Institute Committee to search for it. The second well was duly uncovered, however the water table had fallen far enough to ensure that the wells were continually dry.