The decision by the Western Australian Government not to reinstate some subsidies for home buyers in the recent state budget is an opportunity lost, according to Craig Abbott, General Manager WA, Raine & Horne.

“Many first home buyers have a preference for Perth’s inner and middle ring suburbs so they can be closer to their jobs,” said Mr Abbott.

“For many, this means securing an established house or apartment rather than a new property, which are more common on the city’s fringes,” said Mr Abbott.

“Given the buying preferences of many first timers, it was important that last year’s decision to cut the $3,000 First Home Owners Grant (FHOG) for the purchase of established homes was reversed in the 2016/17 budget.

“As a consequence of the changes to the FHOG last year we’ve seen a drop of almost 9% in the numbers of first home buyers securing established homes.

“Tragically some of these first home buyers are being lost to the property market as they prefer to stay in rental properties closer to work and the entertainment delights offered by inner Perth.”

That said, for those first home owners determined to secure an existing property, Mr Abbott has nominated the apartment markets in East Perth and Northbridge, along with Cannington, as potential first home buyer hot spots.

“Cannington and surrounding suburbs such as Parkwood are attracting plenty of first home buyers thanks to our region’s affordable real estate, and proximity to the CBD and the airport, but we should be seeing more,” said Mr Chant.

According to Raine & Horne the median house price in Cannington is $490,000.

“Those first home buyers who need to commute for work have identified that Cannington offers a choice of a network of arterial roads that can have them in the city in 10 minutes, Canning Vale in 7 minutes or to a job in Welshpool which is just 2 minutes away.” 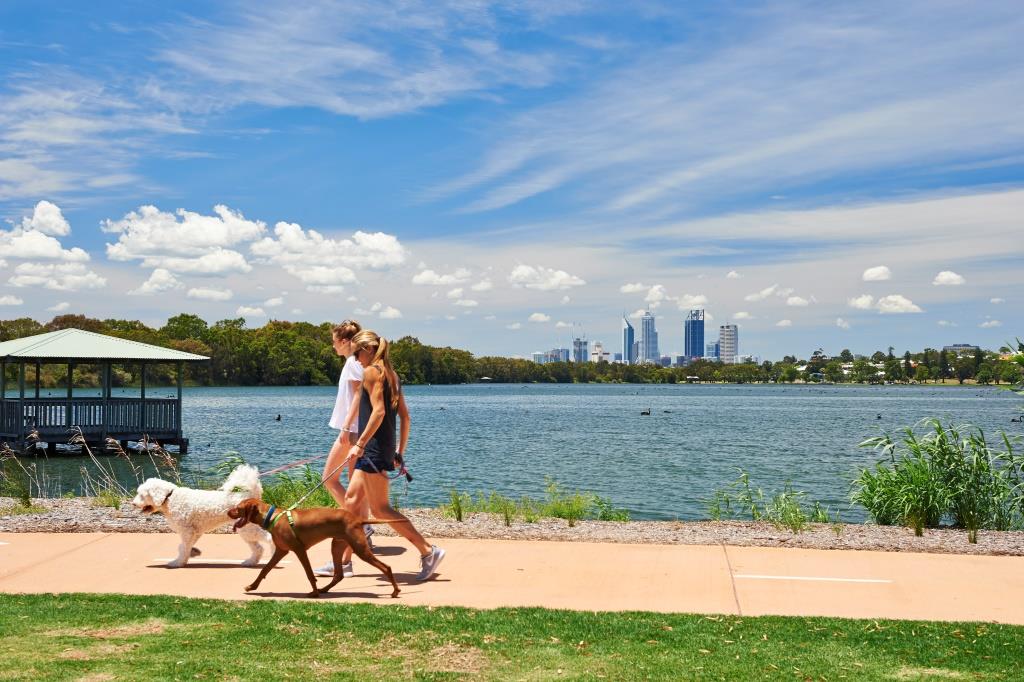 Closer to the CBD, East Perth and Northbridge continue to attract younger buyers due to their combination of inner city entertainment delights and relative affordability.

On the pricing front, two bedroom apartments in Northbridge start from $500,000, according to Mr Gallagher, while the median apartment price in North Perth is $550,000.

“We are seeing some local first timers at open homes in East Perth and Northbridge; however we also expect to see more first home buyers from the eastern states who have been priced out of the Sydney and Melbourne markets,” said Mr Gallagher.

“With the growth in the online service industry, there’s no reason why online workers can’t shift their jobs and businesses west in search of a more affordable lifestyle, while Perth’s proximity to Asia, and our shared time zone, will also appeal to some younger internet entrepreneurs seeking international expansion.

On the other side of the coin, there’s some evidence that Asian investors are starting to eye off Perth’s more affordable real estate compared to Sydney and Melbourne, according to Mr Gallagher.

For further media information or to organise an interview with Craig Abbott, Larry Gallagher or Tim Chant, contact: