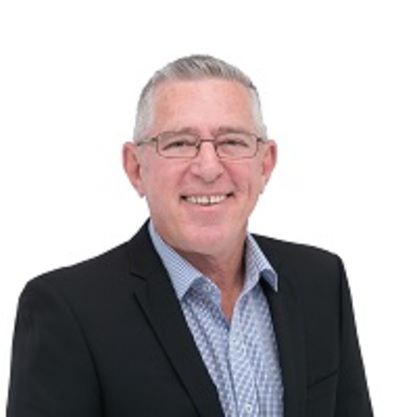 Craig’s roots in The Redlands span many generations with Homer Street, Cleveland named after the homestead belonging to his great grandparents, The Wurth’s. His grandparents farmed land between Princess St and The Donald Simpson Community Centre with a street in the same location named after them – Yarrow Court. The Follett’s raised 5 children, including his mother, on a property located between Middle St and what is now Raby Bay.

With such a deep attachment to Redland City it was an obvious step for Craig to return and help others fulfil their real estate dreams.

His real estate career has spanned two decades and has encompassed residential and acreage sales in the bayside suburbs of Redland City. As a former licensee and principal of a real estate office he helped to recruit, develop and train a team of up to 15 salespeople and multiple property managers.

After selling his business Craig entered the corporate world eventually leading, as General Manager, a rural and regional Real Estate Franchise Group which to this day continues to go from strength to strength in that Australian marketplace.

Most recently he had the role of State Sales Director for QLD for a leading international real estate group overseeing the recruitment, training and mentoring of a large team in SEQ responsible for over 100 sales per month.

He is a fully licenced agent who brings a depth of experience from having been involved in 1000s of real estate transactions. His expertise and negotiation skills translate into great outcomes for his sellers and smooth transactions for his buyers.

He is as passionate today as the day he began his career and still takes great pleasure in helping his clients to achieve their real estate goals.

If knowledge, experience and a sure hand are the skills you want working for you, then you will be in safe hands with Craig.