Sydney Auctions during October had two common themes - Using the urgency to sell in less time than a “For Sale” campaign and agents having fewer new listings to sell across markets than in previous years.

Agents across NSW agree that the major drawback for buyers has been the continued and increasing lending restrictions for investors and home buyers alike. Many agents reported seeing straightforward loans taking up to 6 weeks to approve, and overall, banks having less confidence in home values resulting in much stricter criteria to issue finance.

Despite tighter lending restrictions, auction clearance rates are continuing to rise. Climbing from Julys 55% average to 57% in August to 58% and now October 59% in Sydney’s core markets.

These results, delivered on the back of a reported 12-15% less stock coming onto the market between August and September as well as a reported 6-10% decline in housing values from the previous year.

Principal Alex Rouggos of Castle Hill, who auctioned 43 Thomas Wilkinson Avenue in Dural, noted that there was relatively no change from this time last year in the number of enquiries from prospective buyers. The big difference Alex noticed was the conversion rate of buyer enquiry to open house numbers and offers. Buyers are still enquiring about properties, however, when comparing open home and auction attendance numbers to this time last year, they have considerably dropped. All agents are saying the same thing – buyer motivation has fallen.

With continued infrastructure around the Sydney CBD and the Billion Dollar infrastructure between Barangaroo and Star City’s proposed Ritz Carlton, CBD auctions have been holding up well.

In the past month, CBD clearance rates on average have been at 65% with 2-3 registered bidders as most auctions. City Living Agent Matthew Mifsud had a 100% auction clearance rate for October. He believes that buyers still see the city as a great investment. He added, "yes, foreign investment has slowed, but it’s still steady interest. I think educating the vendor prior to auction, ensuring they are realistic, is the key in this market".

Auction clearance rates were above the Sydney average on the Northern Beaches, averaging out at above 60% and showing more confidence than other Sydney suburbs.

A recent statistic recorded Brookvale as one of the best performing suburbs in NSW for auctioning apartments this year, averaging a weekly clearance rate of above 60% most weeks.

Toby Hutton of Raine & Horne Manly, whose office has had a stellar run at auctions throughout October stated: “There is still confidence out there from buyers at auction, especially for good houses in desirable streets or when the property is marketed with a correct price". He added that as of late, a number of luxury houses have sold at auction with strong results, including steady bidder pre-registrations and sales well above the 3.5million price point.

A reduction of new listing stock and less buyer activity were the trends for the Inner West. Auction clearance rates, however, were above the Sydney average sitting over 59% and many properties had an excess of 8-10 bidders per auction. The big difference with an auction is that they create a sense of urgency and facilitate a faster sale; also, when it comes to open houses, buyers will attend auction listings over 'For Sale' listings if time is an issue.

Gabriela Rodriguez, principal of our Summer Hill office - holds one of the highest auction clearance rates for the year - in at over 95% and also sold 100% of her auction listings last month. She attributes this success to her focus on managing buyer’s before the auction and then on the day, negotiating - "even if there is only one buyer present... getting the deal done on the day while the buying temperature is hot". 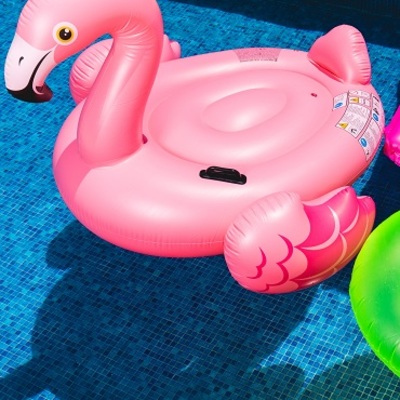 Previous article
Homeowners & Buyers
What are some pool safety tips for summer? 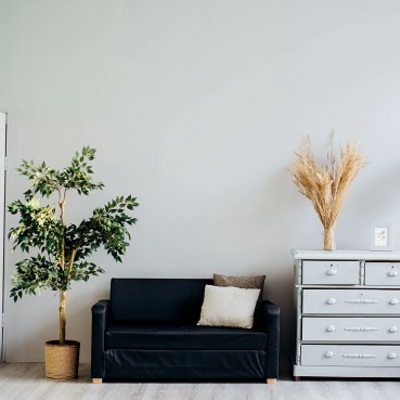 Next article
Homeowners & Buyers
Is downsizing the right choice for me?
Related Articles 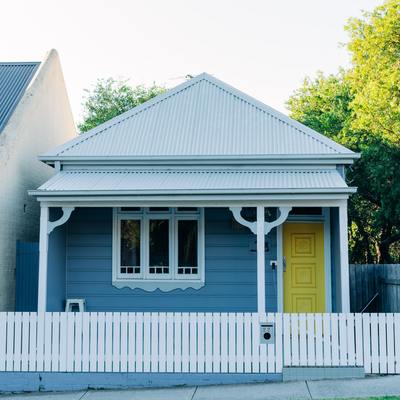 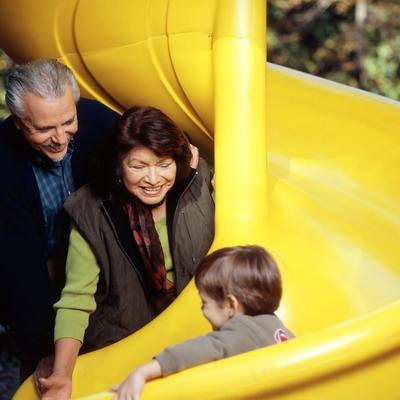 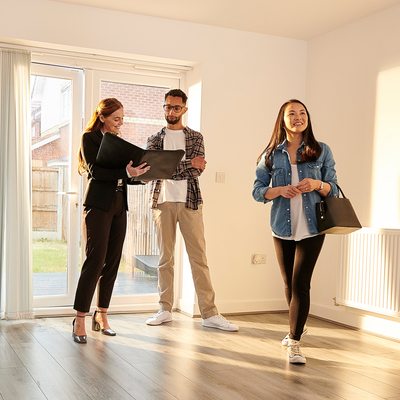