Should I buy an apartment?

The ‘Great Australian dream’ used to include a quarter-acre block with a Hills Hoist, and room for a bit of backyard cricket.

Over the past 25 years, however, the number of occupied apartments (including flats and units, excluding townhouses) in Australia has increased by 78% to 1,214,372 dwellings, according to the 2016 Census conducted by the Australian Bureau of Statistics (ABS).

So, clearly, for many Australians, the dream is changing as more of us ditch the Victa mower and the relative space of a big backyard for the convenience of communal living, gyms, swimming pools and elevators. Also, empty nesters are increasingly giving up sprawling family homes for the convenience of apartment living.

Also, apartments enjoy an advantage when it comes to affordability, especially for first home buyers. In Sydney, for instance, the median price of a house is about $900,000 compared to $710,000 for apartments. In Darwin, the differential is about $171,000 between the median house price of $464,825 and the median apartment price of $293,047. Likewise, empty nesters can free up some capital for retirement by rightsizing into an apartment from their bigger family homes.

Modern apartment complexes offer all the mod cons such as pools, barbecue areas, well-equipped gyms and even communal workspaces. Many apartment blocks tend to be built closer to shops, transport and other facilities. Older apartment buildings also have plenty of attractions too including established communities, shared maintenance and security.

The smaller space and simplicity of an apartment can be ideal for those living alone who want less space and lower bills. Moreover, apartment living can cost you less in terms of heating, cooling and other utilities such as water and electricity.

With apartments, you will need to pay strata levies. These are payments made by all the owners in an apartment building to cover common areas and other facilities such as pools, lifts and barbecue areas. Older blocks usually have relatively lower strata levies, as they usually don’t offer the extra facilities such as swimming pools – but they will still have common areas. The strata levies will be detailed in the sale contract provided by your Raine & Horne agent.

Undoubtedly, more Australians are shifting to the communal benefits offered by apartment living. But there is still plenty to consider before buying an apartment including your stage in life and longer-term plans.

To discuss the value of buying an apartment, contact your local Raine & Horne agent today. 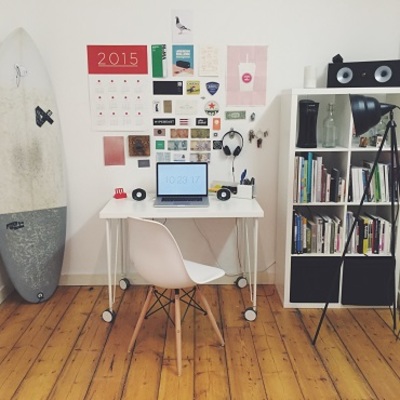 Previous article
Homeowners & Buyers
Will a study or home office add value to my home?

Next article
Homeowners & Buyers
What are some backyard pool security tips that will keep my children safe this summer?
Related Articles 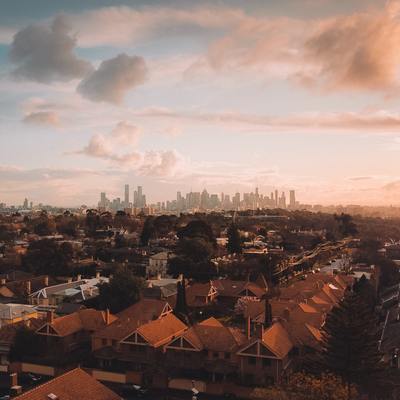 Homeowners & Buyers
Why are some lenders cutting variable intro rates but are increasing fixed rates? 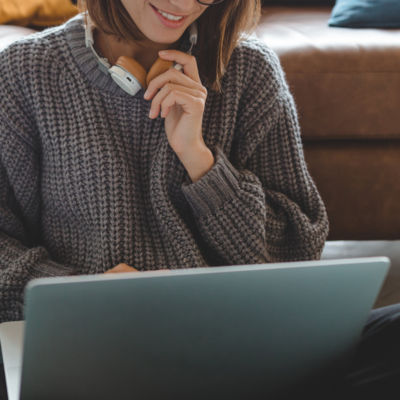 Homeowners & Buyers
What is the value of working with a mortgage broker? 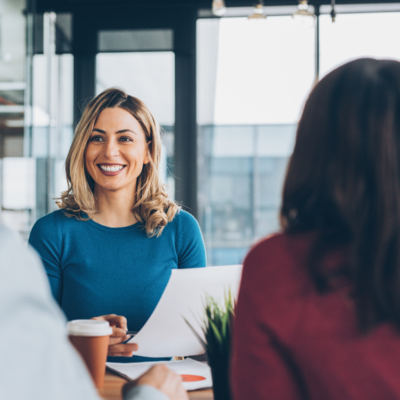 Homeowners & Buyers
How can I make sure I don’t miss out on my next home?
Subscribe to Raine & Horne's
Spotlight Newsletter!