With median prices climbing sharply by almost 30%, regional property markets in NSW have been a standout performer in 2021.

Yass is not a one-trick economic pony

According to Mr Wentriro, the Yass Valley also offers one of the strongest economies in regional NSW, driven primarily by agriculture, tourism and the salaries earned by residents commuting to Canberra. As a result of the availability of high paying jobs within commuting distance, Yass Valley enjoys a shallow unemployment rate of 2.6%, well below the average for regional NSW of 5.4%[ii].

“Yass is less than an hour door-to-desk commute to Canberra, but property prices are many hundreds of thousands of dollars more affordable than the capital city, especially for those now able to work from home more regularly,” commented Mr Wentriro.

“In 2022, we expect more Canberrans will flee the ACT for the rural delights of a historic township such as Yass while still earning capital city salaries. This shift north should see values in more affordable Yass potentially grow by 5-8% next year.”

Mr Wentriro believes that nearby Braidwood will also profit from its proximity to Canberra. “While Braidwood has a strong farming sector, it benefits as a commuting town given it’s just over an hour by car east of Canberra,” he said.

“Better still, Braidwood offers fantastic affordability, especially for those who only need to commute to Canberra a couple of days a week.”

The median house price in Braidwood is just over $760,000, and Mr Wentriro expect buyer demand from Canberra to potentially push real estate values up in the town in 2022.

Apart from Canberra buyers, Mr Wentriro said that Yass and Braidwood will also attract buyers from Sydney in 2022, which will also underpin price growth.

“We’ve already seen financial planners, accountants and other service professionals shift to towns such as Yass and Braidwood in 2021 as the Tablelands region enables them to service both the Sydney and Canberra markets,” Mr Wentriro said.

“Yass and Braidwood are also close to Goulburn and just a 90-minute drive to the magnificent South Coast holiday towns such as Batemans Bay, Merimbula, Huskisson and Mollymook.”

Cooma is a gateway to real estate value

According to Mr Wentriro, a median house price of $410,000 makes the Snowy Mountains gateway town of Cooma another regional hot spot that could potentially deliver capital growth of 10% in 2022.

“There is jobs growth locally thanks to the Snowy Hydro launching its new Snowy 2.0 precast factory in Cooma, where 130,000 concrete segments are being produced locally to line the tunnels for the massive multibillion-dollar hydro project.”

More than 1,200 people are already working on the project, including over 220 jobs during the segment factory construction and operation[iii] Mr Wentriro commented, “Over the next 12 months capital growth is going to be continually supported by the Snowy 2.0 thanks to robust rental prices with the employees coming to the area for the Snowy 2.0 contracts. With rental prices staying strong, investors are making good returns. These factors will continue to drive the property price in Cooma.”

Moreover, the commute to Canberra isn’t excessively time-consuming either from Cooma for those homeowners who work in the Australian capital. “The drive from Cooma to Canberra is under 90 minutes door-to-desk, and while there are few locals yet taking in the commute, the town’s affordability is sure to catch the eye of savvy buyers who can work from home,” Mr Wentriro said.

“The pandemic has allowed people to look differently at where they work and how they work. More and more companies are starting to get on board with that also and weighing up that if staff are living in an area, they like whether its Cooma or Yass, they’ll be happier and more productive than the traditional working models.” 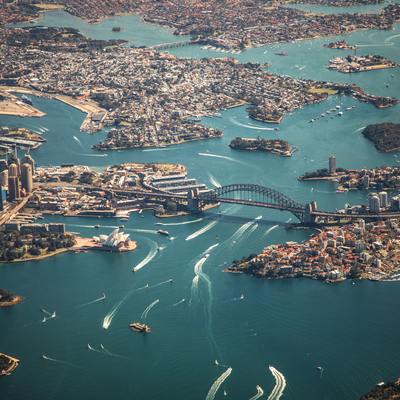 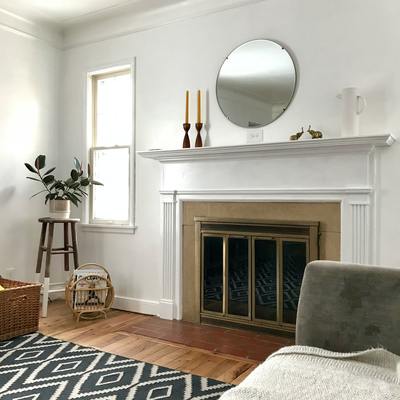 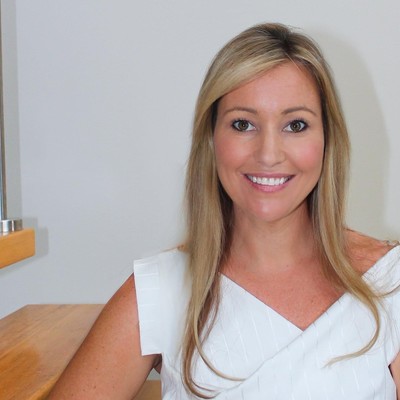 Insight & Opinion
Investors to keep market ticking along in 2022 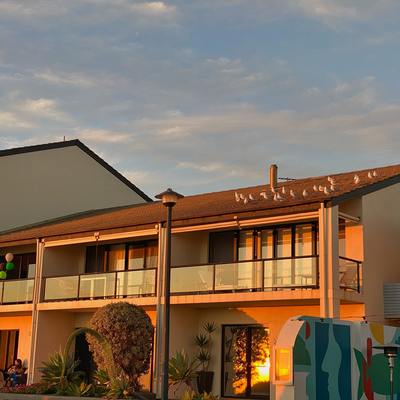 Insight & Opinion
Holiday homes rule – if everyone knows the rules 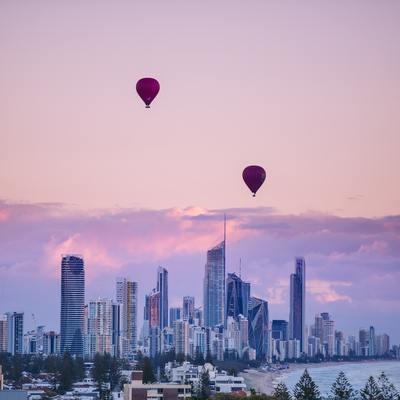