Raine & Horne has been helping Australians buy and sell property for over 135 years. Therefore, it’s of significant concern to me that the problematic issue of changing negative gearing has again raised its ugly head.

Negative gearing, in simple terms, is when you borrow money to buy an asset, but that asset fails to generate enough income to cover mortgage expenses and other costs. Any “losses” can then be written off against the income tax you owe at the end of the financial year.

As a wealth-building strategy, negative gearing can benefit all working Australians. In fact, everyday Australians account for roughly two-thirds of investors in this country, with three-quarters of these investors having a taxable income under $80,000 – this includes nurses, primary school teachers, and electricians.

The trouble for Labor is that property prices in Sydney and Melbourne have come off the boil since 2016 when Mr Shorten first took cuts to negative gearing to the electorate and lost.

Over the past 12 months, Sydney prices have softened by 6%, and Melbourne values are down by about 3%. It’s hardly doom and gloom. But the combination of higher interest rates thanks to out of cycle rate hikes by the banks and tighter lending conditions care of APRA, have in conjunction forced down investor numbers.

In other words, the banks, the markets, and the bureaucracy have created a housing market that is now beginning to attract first home buyers.  So, to my mind, there is no reason to add extra complexity by cutting negative gearing on new investment properties.

Moreover, by taking away negative gearing, it will be harder to sell investment properties, because there’ll be no incentive for other investors to buy. This will create a knock-on effect which will see reduced capital growth for all houses, apartments and townhouses. Investors who are already feeling the impact of softer real estate markets, need this extra hit like a hole in the head.

Landlords will lose the ability to write off losses, resulting in increasing rents for tenants, pushing tens of thousands of extra families into housing stress. This outcome could cost the government’s balance sheet significantly in extra assistance.

Also, Labor’s plans to allow negative gearing incentives only for new properties will prove a disincentive for investors. Consequently, a slide in investor numbers will result in fewer properties available for those who can’t afford to buy a home.

Moreover, Labor’s plan to restrict negative gearing to newly built dwellings only will compromise the supply of rental stock. As residential construction varies from area to area, we expect localised housing shortages in some regions. Rental shortages will place additional price pressure on rents, forcing some tenants into public housing.

Real estate is a big employer

It is estimated that 1 in 4 working Australians currently draw all or parts of their livelihoods from the property and construction industry. These changes will cause a significant ripple effect across the economy – unemployment will rise, meaning first home buyers (among others) may not even have job security that will enable them to take the first step on the property ladder.

Now, we need to remember that we’ve been here before. The decision to cut negative gearing in 1985 by the Hawke/Keating Government was disastrous for investors, owner-occupiers, and tenants. It’s fair to say the sudden change caused significant chaos for the economy – so much so that less than two years later the decision was reversed.

So, what can you do to help?

We need to send a clear message to the political parties that if tax concessions on property investment need require changes, it must be done in a measured way, and at a time when the economy and the property market is strong enough to cope with it.

If you want to know more about negative gearing and how it could impact you, now or in the future, talk to your accountant. 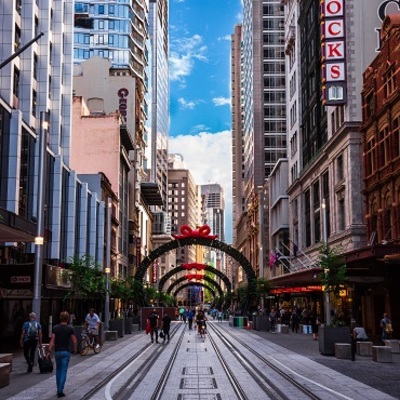 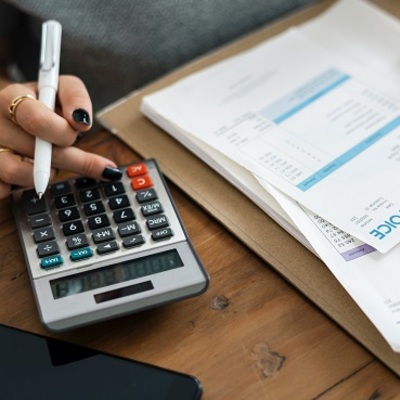 Next article
Insight & Opinion
What’s all the fuss about?
Related Articles