Ignore the noise – property is an excellent long-term investment

Media reports suggesting days of doom and gloom are imminent for Australian real estate, may have alarmed some owners and investors about the value of their properties.

The current market cycle started in May 2012, and for the past five years, some sections of the media, stock brokers, and other so-called investment commentators have been predicting a market correction would arrive anytime soon. We’re still waiting, and I find the constant need to talk down bricks and mortar to help attract attention far from helpful for the consumer.

Take the headlines in the first couple of weeks of September, lamenting lower auction clearance rates in some of our major capital cities. While they might be marginally below those of early spring 2016, they are still above 70% in Sydney and Melbourne. The current clearance rates are a more than a respectable result and hardly a cause for concern.

At the same time, the majority of Australians have given real estate a big tick of approval by investing more than $7 trillion in the asset class. At last count, we owned about $1.8 trillion in shares. Australians prefer property because it’s a safer asset class. Historically, Australian shares may fluctuate by over 40% in any one year, offering investors a white-knuckle ride and little clarity about the value of their portfolio. Furthermore, the mad histrionics of an East Asian communist dictator or long-standing money laundering scandals that seem to have ensnared a sharemarket favourite won’t impact the value of your property portfolio.

Our low-interest rate environment, along with our falling unemployment and 26 years of consecutive economic growth, continues to underpin demand for real estate. The Reserve Bank has not increased the official cash rate since 3 November 2010. Regardless of banking regulator APRA’s imposition of restrictions on investment and interest-only lending, mortgages interest rates are still well below the long-term averages. Moreover, there are very few economists tipping the RBA will start tightening interest rates anytime soon.

I was also pleased to see some sensible comments from a former prime minister on the issue of housing affordability. Speaking at a property industry symposium in Sydney in late August, John Howard said any big city should expect property price rises. The facts are that cities such as Sydney and Melbourne are growing by thousands every week. These people need to be housed, either in owner-occupied or tenanted accommodation. This population growth won’t be slowing anytime soon, which is the best insurance policy for property values in our major capital cities.

My advice is to ignore the short-term noise and stick solid with quality, well-located real estate. It produces excellent long-term returns without the volatility of other growth asset classes. 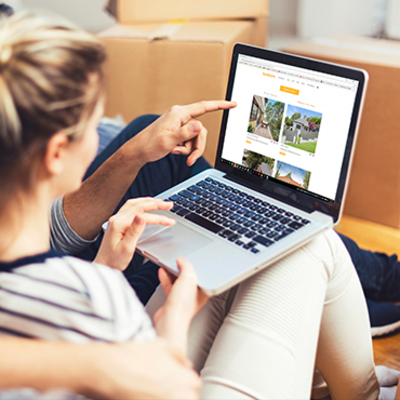 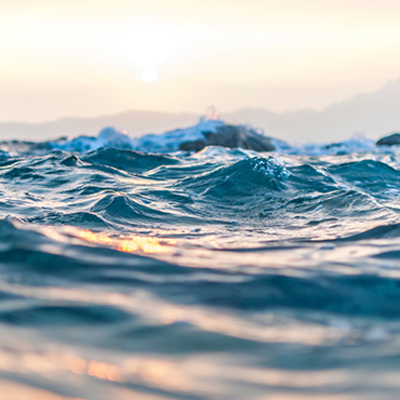