With real estate markets around Australia defying COVID-19 and the doom and gloom predictions of the investment punditry, rapidly rising values are creating a dilemma for older property investors.

However, I firmly believe the current Federal Government could take a leaf out of former PM John Howard’s play book to help older investors to solve the impasse.

Older investors including the hastily retiring Baby Boomers and the members of the so-called ‘Silent Generation’ (born between the mid-1920s to the early-to-mid 1940s) are keen to sell up some of their long-term properties to help fund their retirements. However, they are being stalled by the prospect if prohibitive Capital Gains Tax (CGT) imposts.

In recent times, I’ve been made aware of older investors who bought quality, well-located investment properties 20-30 years ago for up to $350,000 in Sydney’s inner east and northern suburbs, which are now worth $2.5 - $3 million. In these cases, the exit tax bill will be well over $600,000 per property. Not only is this impost obstructing older investors from taking some well-earned capital gains, but the real estate stalemate this creates is adding to supply and affordability issues in our biggest capital cities.

Back to the future

To my way of thinking, we need to recalibrate how property investments held by older Australians are taxed. Therefore, I’d like to see these investors given an exemption for say 24 months on the payment of the CGT liability.

Moreover, I’m confident this idea could flush out retirees in much the same way the decision by the Howard Government in early 2007 to make transitional changes to superannuation. At the time, the Federal Government opened a short window of opportunity for retirees by allowing them to make up to $A1 million in after-tax superannuation contributions prior to July 1, 2007.

Property listings in Sydney skyrocketed as investors cashed in their housing assets and pumped the funds into superannuation to take advantage of the tax changes. Under the federal government’s super regulations, money received from a taxed super fund was tax-free for people over the age of 60, making it the most tax-effective investment for retirement at the time.

In February 2007, I told the Sydney Morning Herald, “This selling is going to free the market up ... and really bring down the ceiling for first time home buyers.” I’m confident 13 years later that a CGT tax holiday could have a similar impact by encouraging older investors to sell. It will also unlock a lot of investment property that has stopped younger buyers getting into many inner ring property markets in our capital cities for many years now. 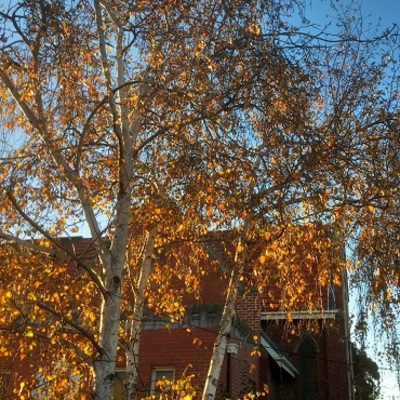 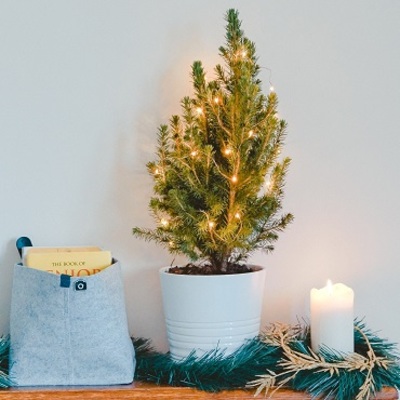