The odds of an official cut in interest rates only days before the Federal Election just got shorter following this week’s release of the Consumer Price Index (CPI) results showing inflation flatlined in the March quarter.

Annual inflation fell to 1.3%, missing expectations of a 0.2% quarter on quarter rise, according to AMP Capital.

The implication of falling inflation for homeowners and investors is that now its highly likely the Reserve Bank will cut the cash rate cut sooner rather than later. Shane Oliver, Head of Investment Strategy and Chief Economist, AMP Capital, said, “We have been looking for two rate cuts this year and had thought that the RBA would wait till after the election before starting to move.

“However, with underlying inflation coming in much weaker than expected our base case is that the first cut will come next month, with the RBA likely to conclude that it’s too risky to wait until unemployment starts to trend up.”

The Executive Chairman of Raine & Horne, Angus Raine, said the rate cut would encourage sellers just as much as buyers. “Many prospective sellers have been sitting on their hands until the federal election is over,” he said. “A potential rate cut will spur sellers to put their homes on the market, particularly in spring once the election is over. I would urge the top four banks to pass any cuts on to consumers.”

Angus also said lower rates combined with softer values would help more buyers, including first-timers into the market. To support Angus’s position, research from comparison website Finder.com.au found that one in five Australians (19%) are interested in buying property amid recent price drops. “This makes a mockery of the need to slash the capital gains discount to 25% and remove negative hearing benefits for established investment properties,” said Angus.

“The market combined with monetary policy is doing the work for homebuyers. We don’t need Labor’s cataclysmic changes to property taxation.

“Here’s the truth, plain and simple. Economists say that if the planned changes to negative gearing do go ahead, property prices will fall, which will decrease the value of 18 million Australian’s retirement nest eggs, while rents will rise. Government savings will be less than estimated, unemployment will rise, and our whole economy will be in jeopardy. Does that sound appealing?” 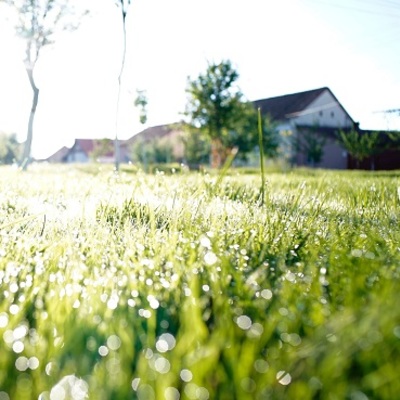 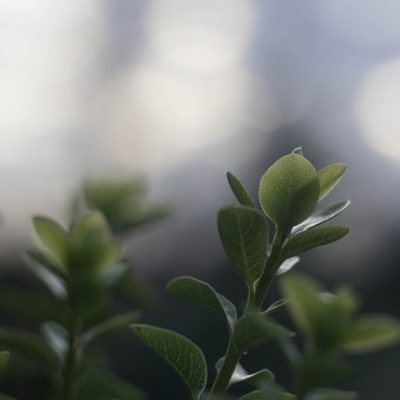