“Australian shares are set to open lower as nerves frayed on Wall Street. The Dow was more than 650 points lower in late trade,” warned one Australian newspaper on the morning of 5 December following an overnight share market meltdown.

The article continued, “Shares on Wall Street plunged as scepticism over the trade truce between the US and China weighed on industrial and technology companies, while banks fell as flattening US bond yield curves raised fears of a slowing domestic economy. The Dow tumbled more than 800 points at one point before steadying — that said it was down 668 points at 3.20pm in New York.” The Dow finished down 3% in that single day.

Who’d be a share market investor amid this roller-coasting mayhem?” Meanwhile, the CoreLogic hedonic home value index reported that national dwelling values eased 0.7% lower in November. Moreover, dwelling values are down 4.2% since peaking in October last year, which isn’t significantly more than US shares lost in a single day in early December.

The trade deals concocted between Donald Trump and Xi Jinping should have little impact on the value of your house in Mandurah or your apartment in Lane Cove. A quality, well-located property is a relatively safe asset class that continues to outperform shares long-term.

Even the Australian Stock Exchange (ASX) agrees. In the middle of 2018, Russell Investments produced a research report for the Australian bourse showing that Australian residential property continues to outperform equities. In the ten years to December 2017, residential investment property produced average returns of 8.0%. This result was double the paltry ten-year return for Australian shares of 4.0%. Even international share investors with some hedging and average annual growth of 7.2% failed to match the performances produced by Australian property.

With results like this, it is as clear as day that residential property is a tremendous asset class for average Australians seeking to develop financial security and long-term wealth.

Essentially you achieve these returns by buying a quality, well-located property, in a high growth area. This could be either a capital city or major regional population growth hub. 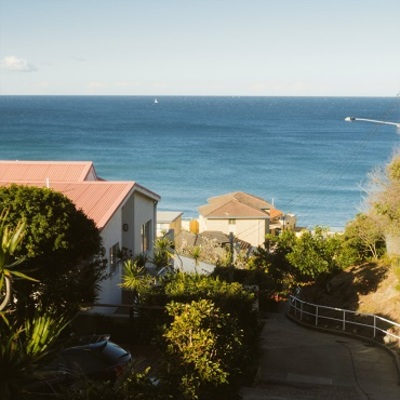 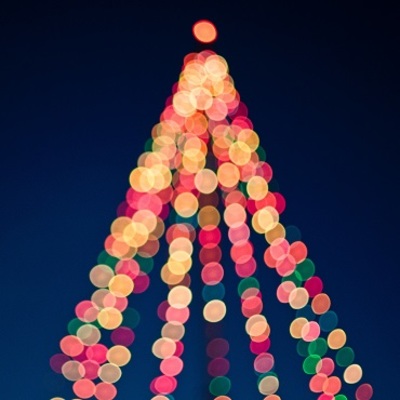