Regional South Australian markets are logging record growth due to the ripple effect of buyers leaving Adelaide in pursuit of regional lifestyle choices.

In Strathalbyn, regularly recognised as one of Australia’s best tree-change locations prices have comfortably grow by 8-10%, with some absolutely exceptional properties achieving as much as 15-20% growth over the last six months.

“We expect values in Strathalbyn will grow by 5-8% over the remainder of 2021 as city-siders continue to relocate to this picture-perfect country town,” said Mr James Trimble, General Manager, Raine & Horne.

Relocate for value and lifestyle

Some buyers from inner and middle ring Adelaide suburbs are relocating to regional towns such as Strathalbyn to seek more bang for their dollars, advised Mr Trimble.

“They might be selling a three-bedroom house in a city suburb for $800,000 and buying acreage in Strathalbyn for roughly the same price.

“These relocators recognise that towns such as Strathalbyn are a very manageable 70-minute door-to-desk commute to work in Adelaide,” Mr Trimble said.

“The fact that more South Australians are working part of the week from a second bedroom is underpinning the ripple effect that is driving up demand and values in regional South Australia.

“It also helps that the NBN was rolled out at exactly the right time for the pandemic, and now South Australians have had a year to get used to working from a bedroom surrounded by baskets of washing whether it’s located in inner-city Unley or rural Strathalbyn.”

Demand for second homes and weekenders is driving activity in popular South Australian holiday coastal towns such as Port Lincoln where the values of some properties have risen by 10%.

“Savvy buyers are taking advantage of the equity they now have in their homes in the inner and middle-ring suburbs of Adelaide to invest in a second home in holiday towns such as Port Lincoln,” noted Mr Trimble.

“They are buying these properties as either investments or holiday homes in the first instance. However, the long-term plan is to retire to these towns down the track.”

Port Lincoln offers all the amenities and services available to Adelaide residents. At the same time, there are also regular REX and Qantas flights between the town and the capital, which is an essential factor in the purchasing decisions of second-home buyers with an eye on retirement.

“Port Lincoln, for example, is only a 50-minute flight from Adelaide,” said Mr Trimble.

“There is already evidence that some Adelaide downsizers are putting these long-term plans into practice.

“Demand for maintenance-free lock up and leave townhouses and apartments in Adelaide is collecting speed as some empty nesters recognise, they can share their time between their homes in the city and the many picturesque regional towns in South Australia." 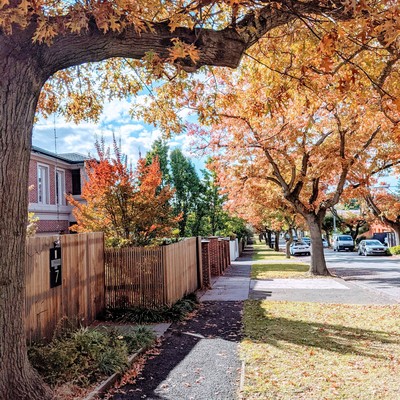 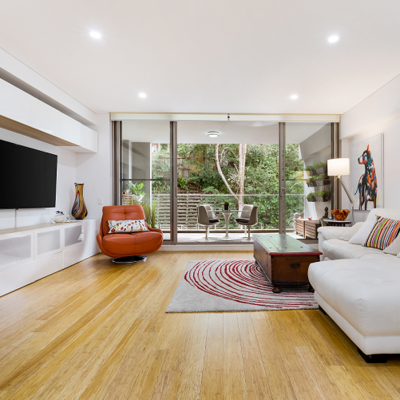