The Census produces some interesting lessons for real estate

The results of the latest national Census last month revealed that Australia’s population has grown by almost 9% since 2011.

The Census found that New South Wales remains our most populous state, with 7,480,228 people counted, ahead of Victoria in second (5,926,624 people) and Queensland in third (4,703,193 people). Yet it’s the nation’s capital – the Australian Capital Territory (ACT), which experienced the largest population growth of any state or territory since 2011, adding more than 40,000 new residents – an increase of 11%.

ACT is a population growth leader

Located approximately 45 kilometres from the Perth CBD in the woody hills of the Darling Scarp, Serpentine – Jarrahdale showed the fastest regional growth in the country, with a population increase of 51% to 27,000 people – up from 18,000 people in 2011. Gungahlin, a thriving northern area in the ACT, continues to flourish and is now home to 71,000 people, up from 47,000 in 2011 – an increase of 50%.

Greater Sydney continues as Australia’s largest population centre, with 4,823,991 people, with around 1,656 new people calling the Harbour City home every week since 2011. However, the population of Greater Melbourne is accelerating with 4,485,211 people, increasing by around 1,859 people every week since the last Census.

Immigration is contributing to population growth with 1.3 million new migrants arriving in Australia since 2011, with China (191,000) and India (163,000) being the most common countries of birth of our new arrivals.

Our population is also getting older, which underpins yet again the need to create stamp duty breaks for empty nesters. The 2016 Census found that there are 664,473 additional people aged 65 and over since 2011. Tasmania is our most experienced state, with nearly one in five people aged 65 and over. The Apple Isle also recorded Australia’s highest median age (42 years), ahead of South Australia (40 years).

I was also heartened to see that despite many experts telling us that real estate is increasingly less affordable, monthly median household mortgage repayments have fallen since the 2011 Census. Six years ago, we were paying $1,800 a week, yet in August 2016, it was $1,755 – and don’t forget this statistic was collected just before the Reserve Bank cut interest rates in September. 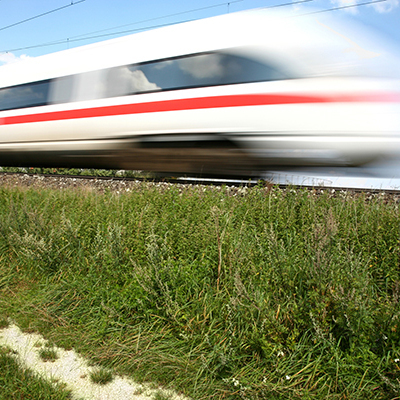 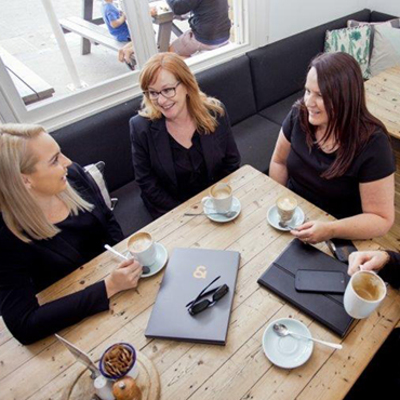