The Federal Government through the May 2017 Budget has recognised the need to address housing affordability through several complementary measures that will address supply and demand issues, according to Angus Raine, Executive Chairman, Raine & Horne.

There are two Budget initiatives aimed at freeing up housing supply, which could ultimately address housing affordability. The first initiative aims at encouraging older Australians to downsize out of big homes they no longer need. From 1 July 2018, individuals aged 65 and over will be able to make an additional non-concessional contribution of up to $300,000 to their superannuation fund from the proceeds of the sale of their home, if they’ve owned it for at least 10 years.

This initiative looks great on paper, however the immediate costs of buying a new home is prohibiting cash-poor empty nesters from selling an existing home. The trouble is downsizers will still need to pay stamp duty on the new home, moving costs, legal fees and so on, which represent immediate hits to their retirement savings. I realise that stamp duty is a state government impost, which limits what the Federal Government can achieve for older homeowners. However, this initiative means we are still only tinkering at the edges of the issue. Over 65s need stamp duty breaks now.

The budget has targeted vacant dwellings owned by foreign owners. Foreign owners who do not occupy or make their properties available for rent for 6 months or more each year will be charged an annual fee of at least $5,000. This new tax has some merit but won’t probably won’t concern those foreign buyers who own higher valued properties in Sydney and Melbourne and to a lesser extent in Brisbane. This charge will seem like a drop in the ocean against the excellent growth returns they’re enjoying.

To assist first home buyers entering the property market, the Federal Government announced the introduction of the First Home Super Saver Scheme on budget night, which will commence on 1 July 2017. The scheme allows first home buyers to use their superannuation fund as a vehicle to save for a house deposit.

The super-saver scheme will allow first time buyers to salary sacrifice $15,000 a year into their super account, capped at $30,000 in total. Again, this will only be a start for new home buyers, especially in Sydney, Melbourne and some parts of Brisbane. In Perth, Hobart and Adelaide, where median house prices are significantly lower than the east coast capitals, this initiative might help first timers accumulate a deposit for a property. 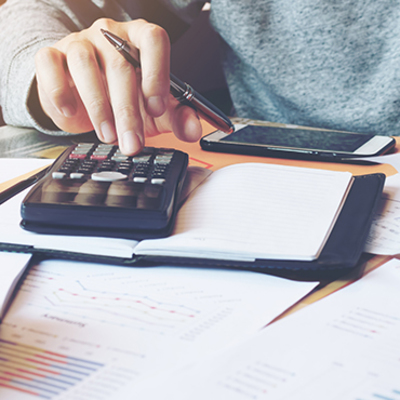