With the Darwin property market now officially at the bottom of the cycle, Raine & Horne Darwin is responding by auctioning 12 properties in a single night on Wednesday 21 March.

A highlight of the first-ever Raine & Horne Darwin Clearance Auction was the sale of a striking three-bedroom apartment with stunning views of the marina at Cullens Bay. “Despite Darwin’s real estate values beginning to improve slowly, there is still a surplus of properties on the market. As such, we have decided to hold a clearance auction that puts motivated sellers and buyers together to help get the market moving,” said Glenn Grantham, General Manager, Raine & Horne Darwin.

“Over the past three weeks, we have conducted a high impact marketing campaign that includes collaborating with the major property portals such as realestate.com.au and Domain, as well as social media, to promote the event.

“As a result, we have had fielded strong enquiries from local owner-occupiers and investors, as well as some requests for contracts from interstate buyers who have been attracted by the quality and affordability of the stock that is set to go under the hammer.”

An auction is becoming a more accepted method of sale in Darwin, according to Glenn. “Selling under the hammer is the best way to flush interested buyers out of the woodwork,” he said. “It puts deadlines on buyers and sellers, and it gets both a fair market price.” 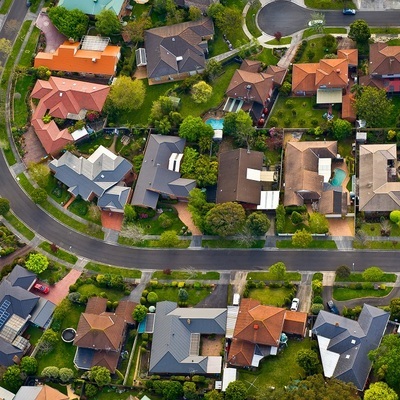 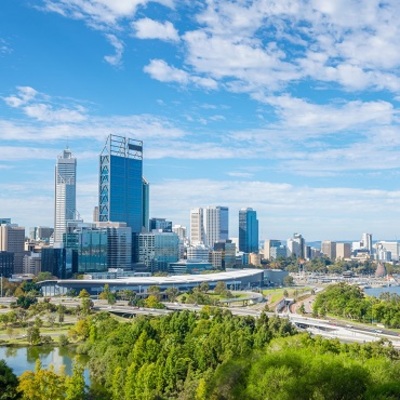