Darwin top of the pops for rental yields

The Darwin rental market continues to set the pace with average yields of 5.8% according to research from CoreLogic.

Glenn Grantham explains, “Darwin receives an influx of new workers in January and February which forces up demand for tenancies and pushes vacancy rates down.

“We leased over 60 properties in January as this is the time of the year when job transfers occur.

“If you own an investment property in Darwin, the early months of the year is the premium time to be trying to secure a tenant to a lease.”

Looking ahead, Santos’s Barossa project, which in October 2019 took a significant step towards a construction start, is set to have a major impact on Darwin’s investment markets.

In October, Santos awarded the contract for the Floating Production, Storage and Offloading (FPSO) facility to MODEC International Inc[i]. The FPSO will be in the Barossa field, 300 kilometres north of Darwin, and will export gas to Darwin LNG via a new 260-kilometre pipeline tied into the existing Bayu-Darwin pipeline.

“Once the Barossa Basin project gets underway it will have a major impact on demand for rental property in Darwin, which savvy investors would do well to note.”

To find out more about the benefits of owning a property in Darwin or Palmerston, contact Raine & Horne Darwin on (08) 8941 8941. 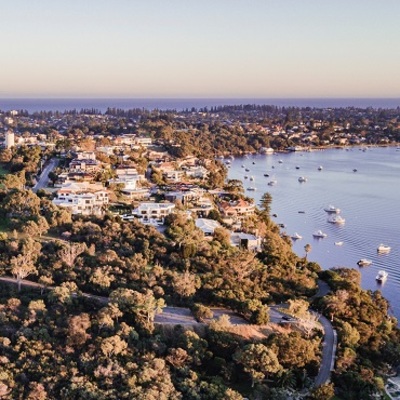 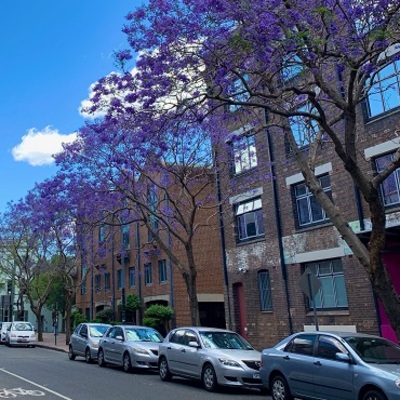