Double Bay agent to take a belting for a good cause

A leading real estate agent from Sydney’s Eastern Suburbs will step into the boxing ring for the first time this month in a quest to raise $10,000 to support the fight against brain cancer.

Patrick Cosgrove, Associate Director, Raine & Horne Double Bay, will take on his first amateur fight on Friday 20 March at Paddington Woollahra RSL Club. The bout will honour the memory of his good friend, David “Wolfy” Wolf, who died from brain cancer in 2013.

The plucky Double Bay agent is supporting The Wolfy Foundation, which aims to raise awareness about brain cancer. Brain cancer is the leading cause of cancer death in adults aged under 40 in Australia and kills more children than any other cancer.

However, very little is known about brain cancer, what causes it or how to treat it. The Wolfy Foundation is committed to funding research to find a cure for brain cancer. The Foundation has been inspired by Mr Wolf, who lost his battle with brain cancer at the age of 23.

“Wolfy and I met as teenagers, and in his early twenties he was diagnosed with brain cancer, and at 23 he passed away,” Mr Cosgrove recalls. “He was an exceptional human being, loved by all, hated by none and taken way too early.”

The parallels between boxing and real estate

After starting his real estate career in the middle of the Global Financial Crisis in 2009, Mr Cosgrove, says he knows what it takes to climb off the canvas.

“I have seen the market go up and down twice now since 2010. But I believe I was lucky to start my sales career in a challenging market.

“Making 100 calls a day to get people to show up to open for inspections was normal for me. So, I had a strong work ethic from the start of my career.”

The courageous Mr Cosgrove, who is among Raine & Horne’s top 5% of sales agents, says, “In boxing, it’s not about how hard you get hit. But when you get hit, it’s about how you can keep moving.

“It’s the same in real estate. Success in property sales is not about resting on the laurels of one good sale last month. Rather it’s about backing it up week in week out and pushing on with getting more appraisals, listings and sales no matter what the market is doing.”

As part of the Paddo Punch-On, Mr Cosgrove will square up to another novice amateur, with the Double Bay agent confident about his chances.

“Since working with my good friend and New Zealand amateur boxing coaching legend Zach Vickers, I feel I have never been in better shape. So, now is the best time to step into the ring,” he says.

“I’ve got a lot of experience in fighting, all verbal at this point but I’ve decided to give the physical fight a go!”

A big fan of likeable British world heavyweight champion Anthony Joshua, Mr Cosgrove said the desire to enter the ring is linked to saluting the memory of David Wolf.

“Everyday people and their families are fighting cancer, so I’ve decided to fight for them, David and for The Wolfy Foundation. We’ve raised about half of the $10,000 target so far.”

Mr Cosgrove reckons the Paddington fight will be a one-off and he has no ambition of fighting the likes of Jeff “The Fighting Schoolteacher’ Horn or Tyson “The Gypsy King” Fury for world championship belts.

“I probably won’t be taking on another fight after being thumped about for the past six weeks in the gym,” he says.

“Boxing training is a whole different level to going to the gym to lift some weights. With boxing, you can’t ever be exhausted even after a hard day at work. You must be switched on as there is another athlete in the ring trying to take your head off,” adds Mr Cosgrove.

To donate to The Wolfy Foundation, visit A fight for Wolfy website at fundraise.giveeasy.org/campaigns/a-fight-for-wolfy/ or contact Patrick Cosgrove, Associate Director, Raine & Horne Double Bay on 02 9327 7971. 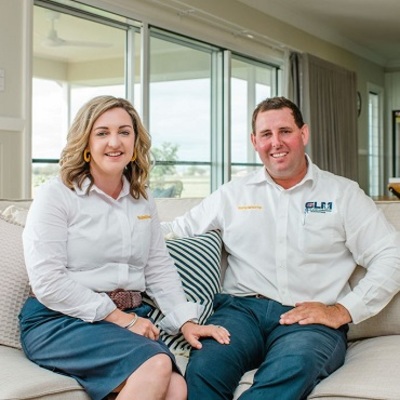 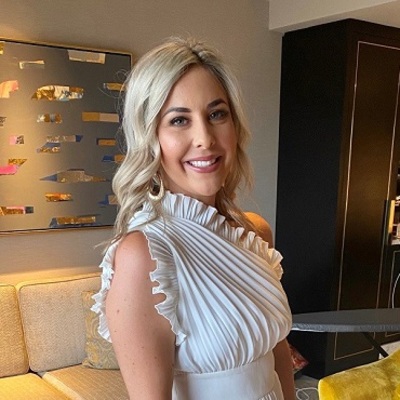