Sydney sea changers and green changers are set to drive up demand for regional and coastal real estate in NSW this spring, according to global real estate group, Raine & Horne.

“Towns such as Gosford, Bowral, and Ulladulla offer real estate prices that are significantly below the Sydney median, while rental returns between 4-5% compare favourably against those generated by investment properties in the capital city.

“Gosford is an area traditionally sought-after by retirees, and this has always driven demand for downsizer properties on the Central Coast,” noted Mr Tilden.

About 40% of the enquiries received by Raine & Horne Gosford are from downsizers – with around 50% of this buyer group looking to relocate from Sydney.

“Many empty-nesters are moving to Gosford hail from the Upper North Shore and the Hills District, and the affordability of the Coast means they can enjoy a substantial release of equity in their Sydney homes.

“Nevertheless, it’s still possible to secure a modern 2-bedroom apartment in Gosford, featuring amenities such as lifts, gyms and swimming pools, for under $600,000.”

By contrast, the median house price in Willoughby on the North Shore is over $2.3 million, while its almost $1.6 million in Castle Hill in the heart of the Hills District.

“Real estate markets across the Southern Highlands have not recorded falls in values because we have strong demand for properties in this region from cashed-up Sydney buyers,” said Mr Anstee.

“Around 95% of our buyers are downsizers from Sydney aged 55 or older.”

Many of the downsizers are moving from Sydney’s Hills district, noted Mr Anstee.

“While prices in Sydney are plateauing, we’re still seeing plenty of downsizers from the Hills District selling up a Castle Hill or Baulkham Hills house for $2 million and buying a very nice property in Bowral, Mittagong or Moss Vale for $1.2 million.

“The balance is going into a new car or is flowing into super using the downsizer’s super contributions legislation that came into effect on 1 July 2018.”

Ben Pryde, Principal of Raine & Horne Mollymook/Milton, is expecting the real estate markets on the south coast of NSW to enjoy a robust Spring.

“On the first couple of weekends of September we had good results, especially for properties priced at the higher end of the market,” noted Mr Pryde.

“It seems that buyers from Canberra are propping up activity and prices in Mollymook, Milton, and Ulladulla.”

At the same time, Sydney sea changers are continuing to make their presence felt at South Coast open homes.

Mr Pryde explains, “Sydney retirees are biting the bullet and selling for a bit less than 12 months ago and moving to our region to retire. They recognised that after the strong run the Sydney market had, they are still well up financially and that they can get plenty of real estate value in this region.”

“We’ve settled into a more normal market where there will be some value for buyers and sellers this spring.”

“This is a relatively wide range because the properties that retirees are buying in this region depends on where they lived in Sydney, and the prices they achieved for their former family homes.”

For $750,000, downsizers can secure a near new 3-4-bedroom house in Milton or Ulladulla, while $1.2 million buys a property a couple of streets from the beach or a small acreage in Milton, noted Mr Pryde. 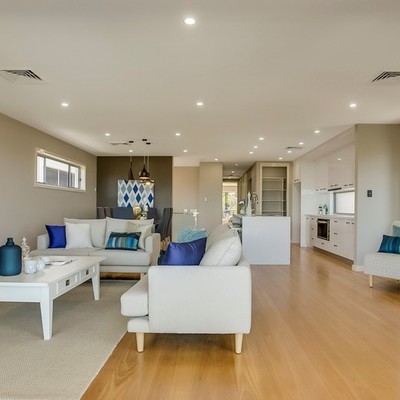 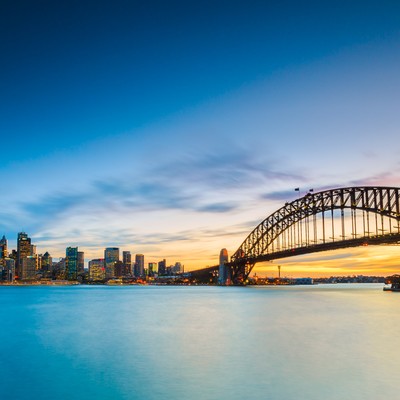