In announcing the infrastructure boost, Prime Minister Scott Morrison said the package included the acceleration of more than $328 million in federal funding across six projects including $86.75 million for the Port Augusta to Perth corridor and $75 million for the $92 million Victor Harbor Road Duplication.

“By bringing forward these important road projects we will drive jobs, boost the economy and make roads safer while reducing travel times so people can be with their families instead of being stuck in traffic,” the Prime Minister said.

South Australian Premier Steven Marshall said the announcement, “Builds on our massive $11.9 billion pipeline of infrastructure works over the next four years as we continue to grow our economy and jobs.”

The decision to bring the funding forward once again demonstrates the confidence in the state’s economy, noted James Trimble. “Adelaide is a great place to invest as the record numbers of cranes currently involved in building commercial and residential high-rise towers demonstrate,” he said. “People need to be able to get in and out of the CBD easily and safely.

“Bringing forward this $400 million boost is money well-spent as it will also open more outer Adelaide suburbs to door-to-desk commuter times of 30-40 minutes.”

James continued, “The possibility of shorter door-to-desk times will allow those living closer to the CBD to move further afield and get more real estate for their money and more aggressive capital growth.” The median house price in Victor Harbor is $340,000 compared to $960,000 in North Adelaide.

Improved road infrastructure can add 5-7% to property capital values reasonably quickly, James advises. “Better still shorter door-to-desk commute times can give commuters back an average of 5 hours a week to spend with loved ones.”

Paul Dean, Principal of Raine & Horne Victor Harbor, said more detail about the funding for the Victor Harbor Road Duplication would provide a clearer picture on the real estate prospects for his region. “The 17 kilometre stretch between Mount Compass and Victor Harbor is the problematic section of the road that needs addressing.

“If the commuter distance to Adelaide is under 1 hour, that will have a very positive impact on property values in Victor Harbor.”

Paul is also hopeful improved road infrastructure will attract more business to the Victor Harbor region. “Attracting more industry in Victor Harbor will underpin long-term demand for local real estate market,” he said. “Mount Compass, for example, will boom if we have the combination of shorter commute times and more industry setting up shop in this region.” 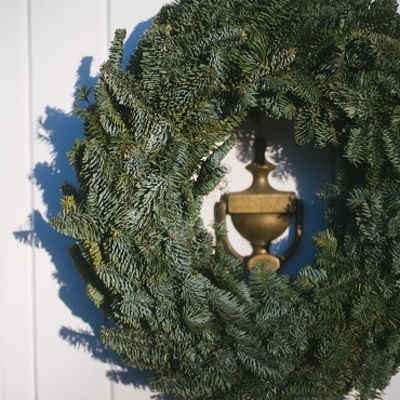 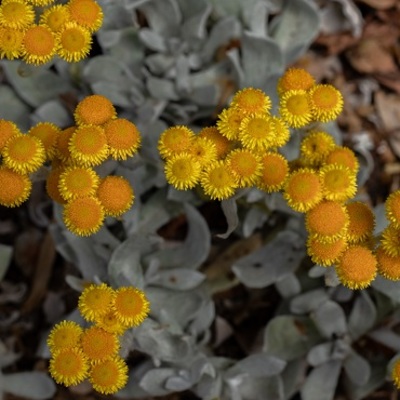