Property markets in south-western Sydney went into overdrive following the announcement by the Federal Government[i] that a COVID vaccine had arrived in Australia in February, according to a leading real estate agent.

“There are other factors driving demand such as lower interest rates but the vaccine announcement in the middle of February seemed to give the market an injection of confidence,” said Peter Ly, Director of Raine & Horne’s offices in Cabramatta, Canley Heights, Hoxton Park and Green Valley.

Even despite the discussions over the vaccine rollouts, Mr Ly said, “Where in January there might have been a handful of groups at open homes, average group numbers since the middle of February have been close to 20 at each inspection.

“Moreover, if you had bought a property in Cabramatta and surrounding suburbs in January you would be on average $50,000 better off by now. Values are up an average of 10% since the start of the year.”

“In January, similar properties to the Queen Street house would have been lucky to fetch $850,000 based on buyer feedback,” Mr Ly said.

“The issue now is that most of our properties have been sold and there aren’t enough listings to meet demand. Consequently, vendors considering the sale of a property in Cabramatta, Canley Heights, Hoxton Park and Green Valley will achieve excellent prices and very short days on market.”

The fear of missing out (FOMO) combined with low-interest rates and buyer confidence is supporting buyer demand in Liverpool, according to Vince Labbozzetta, Director, Raine & Horne Liverpool.

“Liverpool house prices are up by 10% over the last six months with up to 40 bidders tussling for some properties in Liverpool,” said Mr Labbozzetta.

“We’re selling properties that are attracting up to 400 bids from the different competing buyers eager to secure a Liverpool property.”

Mr Labbozzetta said local are leading the charge for Liverpool properties along with buyers from suburbs closer to Sydney.

“We have plenty of cashed-up empty nesters moving to this region from the Inner West. They have a tidy nest egg to play with and are following their adult children who have moved to Liverpool and surrounding suburbs to take advantage of our real estate affordability,” Mr Labbozzetta said.

Looking ahead, Mr Labbozzetta expects Liverpool’s apartment markets to takeoff in the runup to winter.

“Apartment sales have lagged houses as most buyers over the last six months are moving here because of our housing affordability,” he said.

“Housing stock is drying up, and to avoid missing out, more buyers are starting to consider apartments. This activity should help drive up apartment prices 5-8% by the end of 2021.”

“Low-interest rates, the hype about the region’s prices, and the impact of the airport are driving demand as buyers have a fear of missing out.

“The airport has been attracting buyer attention for some year’s now, but there has been a massive injection in our region’s infrastructure such as the Sydney Metro railway.

Meanwhile, freight powerhouse Pacific National is shifting its freight hub from Port Botany to St Marys in a major stamp of approval for the region.

Mr Turner said, “The new freight hub will be a great employment generator for St Marys, while Amazon has set up show nearby. St Marys is set to be a major industrial hub for NSW.” 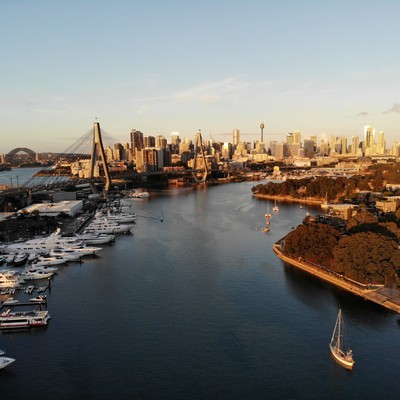 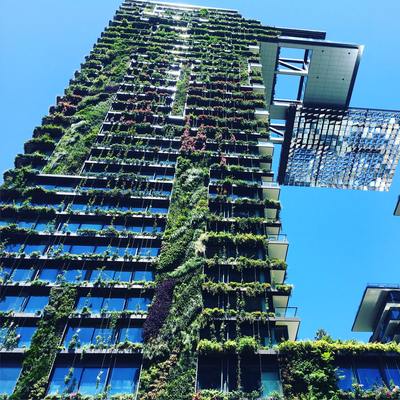