Hobart still the ‘apple of the eye’ for Australian property

Over the past three years, Hobart has been the darling of Australian real estate, thanks to a combination of a lower Australian dollar that has helped some of the state’s biggest industries including tourism and agriculture.

Even now with plenty of market green shoots such as stronger auction clearance rates in some of Australia’s biggest capital cities, Hobart property prices continue to grow in value. The city’s property market is recording growth above 3% according to the latest data from CoreLogic.

After such strong price growth during the recent cycle, Hobart property prices are considerably more expensive than other regions of Tasmania. It’s anticipated this factor might encourage people to shift to other parts in the state, according to the QBE report. Consequently, Hobart’s median house price is expected to show only limited rises over the next three years, rising by a total 4% to $520,000 by June 2022, noted the report. 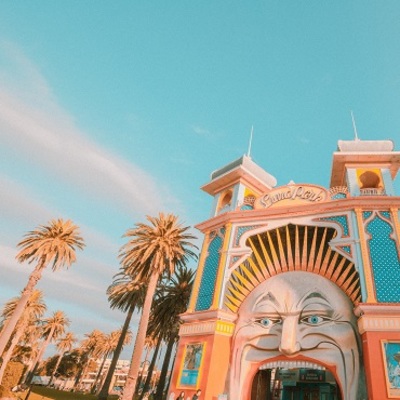