Residential property markets across Australia are expected to start to recover from a two-year downturn between now and Christmas. The news is even better for 2020, with some housing markets expected to improve by up to 6%.

Research from Domain is forecasting prices in Sydney and Canberra will improve by 2% in the second half of this year with apartment values in Sydney, Adelaide and Hobart expected to grow by up to 2% over the same period.

According to report author, Trent Wiltshire, an economist at Domain, the start of 2019 was weaker than we expected, with the financial services royal commission, a slowing economy, investor caution and election uncertainty weighing on prices. “But in recent weeks, a number of changes point to a turnaround in the second half of 2019: the Reserve Bank has cut interest rates with further reductions to come, there will be no changes to negative gearing rules, and the banking regulator has changed a key lending rule that will make it easier for people to borrow.”

In May, the banking regulator APRA called on lenders to scrap the 7% mortgage interest rate test. Instead, APRA has recommended that lenders use a 2.5% buffer on top of the interest rate offered to a borrower.

Other factors Trent believes will help real estate values improve include auction clearance rates reaching their highest point in over a year combined with growing buyer interest, with the number of people attending each open for inspection up by an average of 15% compared to before the election, according to Domain.

Apart from these short-term indicators, other factors should underpin modest price growth over the next 18 months. These include relatively rapid population growth. Recent World Bank data shows that Australia’s population is growing by 1.7% said Angus Raine, Executive Chairman, Raine & Horne. “This rate is faster than similar OECD countries such as Canada (1.2%) and the United Kingdom (0.6%).”

Contrary to our population growth, the Australian Bureau of Statistics reports that dwelling approval are down by more than 20% annually at the last count. Angus commented, “Throw in lower interest rates and low unemployment combined with improved buyer confidence since the election, population growth and a shortage of new homes and the elements are once again in place for price growth.” 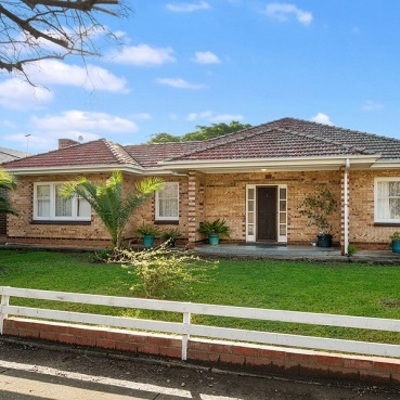 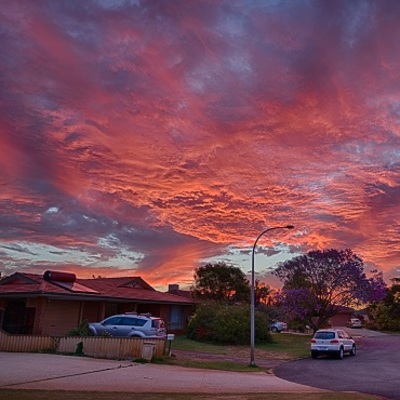