Despite commentary to the contrary, the real estate market in parts of Western Australia is starting to show some strong glimpses of form. Alec Marra, Managing Director of Raine & Horne Bunbury says the market in his region has performed very well over the last three months.

“Our rental vacancy rate has fallen below 2%,” said Alec. “Lower vacancy rates can be attributed in part to the announcements that the world’s biggest lithium miner has been given environmental approval to build a massive processing plant near Bunbury. This is paving the way for hundreds of new jobs in WA’s South West.”

A leader in the global specialty chemicals industry Albemarle Corporation (NYSE: ALB) is building the lithium hydroxide (LiOH) manufacturing plant in the Kemerton Strategic Industrial Area, located 17 kilometres north-east of Bunbury. The plant will create an initial 100 operational jobs, increasing to 500 jobs at full operational capacity. The Kemerton plant will have an initial capacity of 60,000 metric tons of LiOH with an ability to expand to 100,000 metric tons over time. The commissioning of the Kemerton site is expected to start in stages during 2021.

Apart from the new lithium plant, Alec says Bunbury is also benefiting from a combined $48 million spend on the famous Dolphin Discovery Centre, the revamp of the jetty and other improvements. He adds, “Upgraded infrastructure is attracting more tourists to Bunbury and the extra money finding its way into the economy and in turn the real estate market.

“Likewise, the local council is now allowing RVs, caravans and motorhomes to stay overnight at the beach. This is attracting the grey nomad dollar to Bunbury, which is also creating jobs growth and business confidence.” 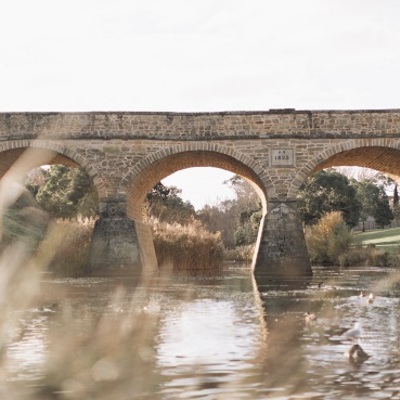 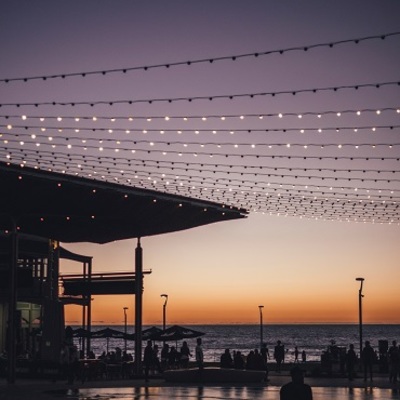