The Concord office, which in 2021 is among the Superbrand’s ten best sales offices nationally, has merged with neighbouring Raine & Horne Strathfield to launch Raine & Horne Concord/Strathfield, and will be led by high-flying principal Paul Pettenon.

“Paul’s leadership style ensures the growth and success of his team, and this merger creates incredible opportunities for our real estate professionals to work together as their market share increases significantly.

“It will be exciting working with Paul and the team at Raine & Horne Concord/Strathfield as they expand our firm’s footprint in this exciting real estate market.”

Mr Pettenon said the merger made sense on multiple levels. “There is a great synergy in this move as we have operated in this region since 1989 and are very familiar with the nuances of the Strathfield property market.

“Also, the former Raine & Horne Strathfield office was owned and operated by my uncle Horrie Porcellato and his son, Mark, who is part of the team at Raine & Horne Concord/Strathfield. Horrie’s other children David, Janine and her husband Paul Bines also worked in the business for many years.

“Strathfield and Concord are separated by Parramatta Road, and so merging the two offices is a natural progression in the expansion of our business.”

The merger means that Mr Pettenon and his team are now not only responsible for a larger sales footprint, but they have increased the firm’s rent roll by almost 50%.

“Our property management team is now almost 50% bigger, and we have also added some extra sales grunt with Mark Porcellato and James Kim joining our sales team.”

Mr Pettenon said that with a massive development planned for the heart of Strathfield over the next 5-10 years, which will include the suburb’s iconic railway station, the launch of Raine & Horne Concord/Strathfield couldn’t have been timed any better.

“The heart of Strathfield along with the train station is going to be developed in a similar way to the massive makeover given to Chatswood in recent years that offers a substantial blend of residential, commercial and retail spaces,” Mr Pettenon said.

Technology leader Raine & Horne has history in the Inner West

The Raine & Horne Concord/Strathfield principal said the group’s combination of brand awareness, history in the Inner West and its technology leadership encouraged him to continue his long-time association.

“I’m excited about the technology lead Raine & Horne has taken with first-to-market products such as Amplify, Digikit and Compass Plus, while our branding is very strong, locally and across Australia,” Mr Pettenon said.

“Also, the website and the backend IT support is second to none, and as such, we are at the forefront of technology offerings compared with all the major players in the real estate sector. This technology leadership is helping us to attract and retain higher quality staff, particularly from the Millennial generation.”

Mr Pettenon continued, “We are very invested in the area, and Raine & Horne has been marketing real estate in Concord and Strathfield since the estate developments of the 1920s.

“The merger with Raine & Horne Strathfield means that we now have a very significant rent roll, and we will be seeking to grow our property management business thanks to the familiarity and recognition of the Raine & Horne brand in our community.”

Continued support for the West Tigers and other local community causes

Regarding its wide-ranging community involvement, Raine & Horne Concord/Strathfield will continue its sponsorship of NRL fan favourite, the Wests Tigers, several local soccer clubs including Inter Lions FC, as well as its financial support for Meals on Wheels and several local schools.

“The merger of the two offices means we have a wider community footprint, and we do whatever we can to support the community who support us, especially in these challenging times.”

Looking ahead, Mr Pettenon says that once Sydney begins to emerge from lockdowns, he expects the Inner West real estate markets will pick up as they did when restrictions lifted in May 2020.

For all your sales and property management needs in Concord, Strathfield and surrounding suburbs, call Raine & Horne Concord/Strathfield on 02 9736 3877. 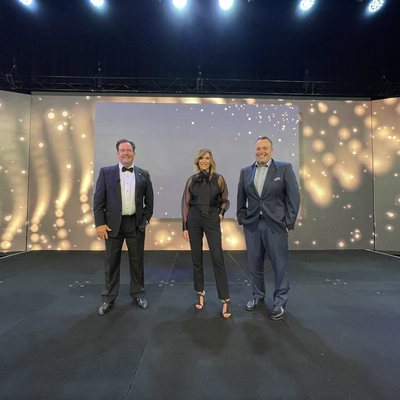 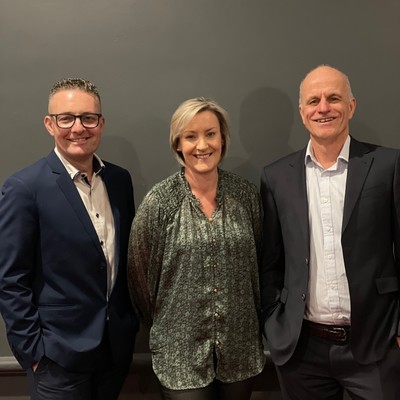 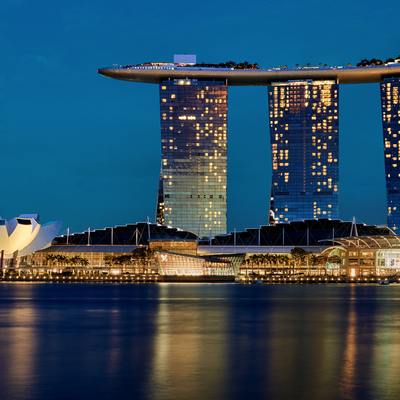 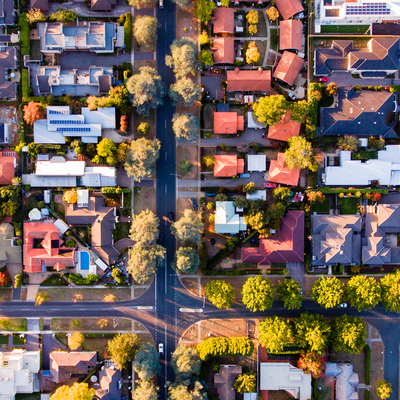 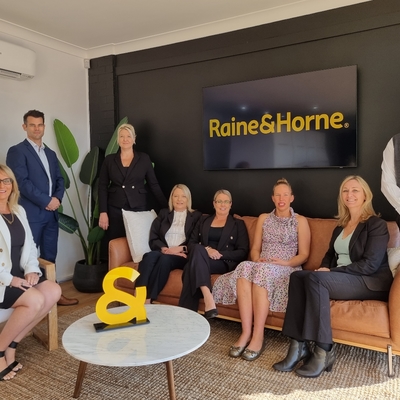