The Melbourne CBD is the standout performer of a tightening Australian office landscape according to the latest Australian Office Market Report released by the Property Council of Australia.

Office market vacancy rates across Australia fell from 9.6% to 9.1% over the six months to July 2018, with Melbourne’s office vacancy rate hitting a ten year low of 3.8% (down from 4.6% in January 2018) – the lowest vacancy rate of all Australian CBDs.

“Office vacancy rates are a good measure of economic performance, and Melbourne is the stand-out performer of the nation,” said Ken Morrison, Chief Executive of the Property Council. 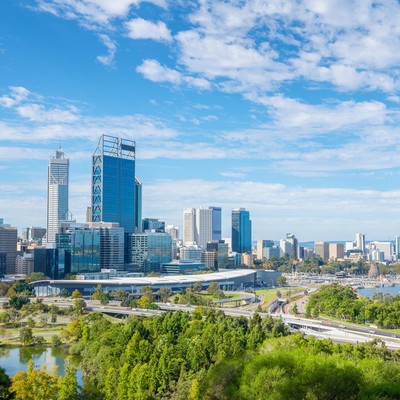 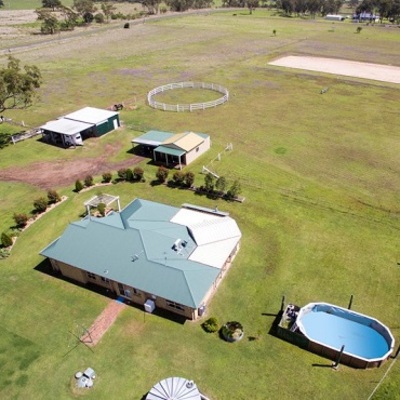