A surge in appraisal numbers in November is a strong pointer 2019 will be a busy year for some real estate markets in Sydney and regional NSW, notes Angus Raine, Executive Chairman Raine & Horne.

Angus explains, “Some of our NSW offices are fielding more appraisal requests from upgraders and downsizers who have been sitting on their hands waiting for the banks to loosen the restraints on lending.

“There are also some market economists suggesting an interest rate rise sooner rather than later and this is prompting some owners to make a move to seek an appraisal.”

The ability for downsizers to use some of the proceeds from the sale of a family home as super contributions, which came into effect on 1 July 2018 is also encouraging more empty nesters to downsize, Angus says.

A long-term advocate for stamp duty concessions aimed at encouraging older Australians out of redundant family homes, Angus is delighted to see a spike in appraisal requests from downsizers. He explains, “Sydney downsizers are still big players in markets such as the South Coast, Central Coast and Southern Highlands.”

Matthew Anstee of Raine & Horne Southern Highlands, which services Bowral, Mittagong and Moss Vale reports that Sydney downsizers are a dominant buying block in his region. “While prices in Sydney have plateaued, we’re still seeing plenty of downsizers from the Hills District selling up a Castle Hill or Baulkham Hills house for $2 million and buying a very nice property in Bowral, Mittagong or Moss Vale for $1.2 million.” 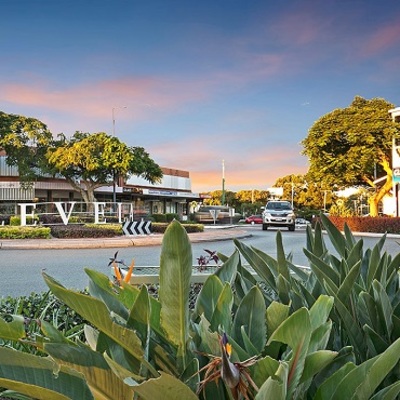 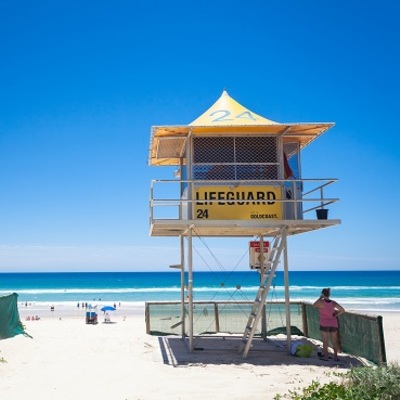