The prospects for the Darwin economy in 2019 and beyond and consequently the real estate market was given a shot in the arm in December with the announcement by a Canadian-based cannabis company that it is planning to grow medicinal marijuana in the Northern Territory.

Wayland Group has agreed to make an initial payment of $5.5 million ($4.8 million), followed by a second payment of $27.5 million. Glenn Grantham, General Manager, Raine & Horne Darwin said the anticipated the manufacturing plant will inject money and jobs into the Darwin economy. “Research indicates that hemp oil has some anticancer treating properties,” said Glenn. “This project will have major project status.”

This initiative follows hot on the heels of the November announcement by the Northern Territory Government, Australian Government and City of Darwin that they will invest a combined $200 million into the city to turbo-charge the local economy and cement Darwin’s position as a liveable tropical capital city. “The City Deal is a recognition of Darwin’s status as the Capital of Northern Australia, and as an attractive place to live, work and invest,” said NT Chief Minister, Michael Gunner.

The key initiatives of the city deal include the creation of a new education and civic precinct on Cavenagh Street featuring a new Charles Darwin University campus as well as retail, commercial and community spaces. There will be a new Art Gallery in State Square and the transformation of public areas in the CBD to create cooler, greener streetscapes.

“Don’t forget the other major infrastructure investments in the pipeline including hydraulic fracturing projects. These initiatives will bring investment and jobs to Darwin and long-term demand of real estate,” Glenn concluded. 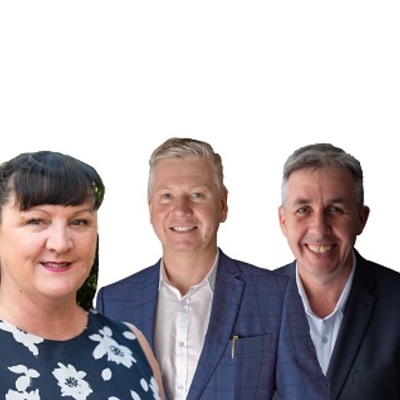 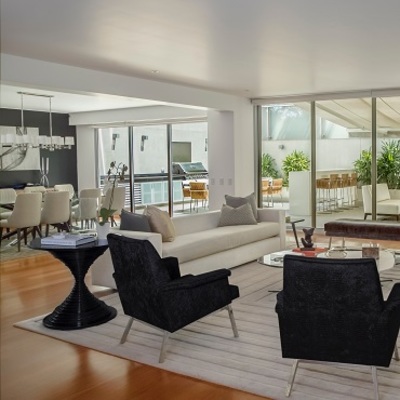