If you're a first home buyer struggling to find a way into the Sydney and Melbourne markets, you may just want to consider shifting your gaze to the Northern Territory.

According to a recent media report, the median property price for Katherine, which is 320 kilometres southeast of Darwin is among the Northern Territory’s most affordable towns. At $345,873, Katherine is more reasonably priced than prized northern suburbs such as Rapid Creek ($384,874), Nightcliff ($386,163) and Stuart Park ($398,039) as well as Woodroffe ($418,586) in inner-city Palmerston.

Glenn Grantham, General Manager of Raine & Horne Darwin says first home buyers are leading the charge for entry-level Darwin real estate. He said, “First home buyers are cashed up and they’ve been following the property market commentary in the NT media, which is suggesting the market has bottomed and is starting to return to the headier days of 2014. This is when employment in Darwin was peaking thanks to the high point in the construction of the $36 billion Inpex Ichthys liquefied natural gas project.”

In relation to property values it’s worth noting that Katherine contributes just 11.2% to the Territory’s total population compared to almost 60% living in Darwin, according to a NT government economic snapshot. “Population and jobs growth are critical to long-term real estate values,” Glenn commented. “For this reason, I’d urge first home buyers to consider Darwin as the location for a first home before other smaller regional towns in the Territory.” 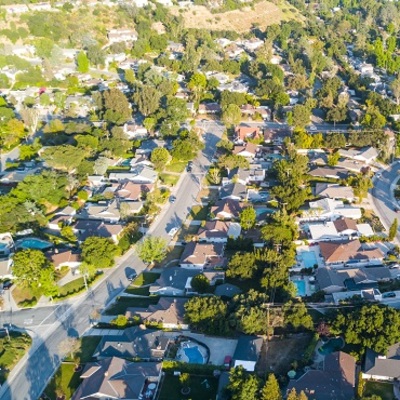 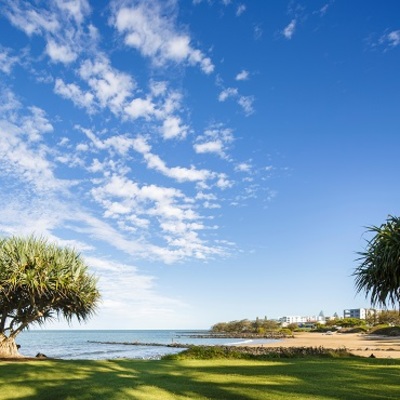