Hobart has produced the fastest house and unit price growth of all Australia’s capital cities over the last three years, according to the QBE Housing Outlook 2018-2021.

In previous cycles, downsizers from Melbourne and Sydney drove net migration growth to Hobart, noted QBE. “However, the current inflow is largely coming from a younger demographic, suggesting this population seeks refuge from higher prices on the mainland.”

The Tasmanian economy has improved in recent years continued the QBE report, while a lower Australian dollar has fueled booming tourism and agricultural sectors.

Significantly, QBE notes that the demand for dwellings continues to outstrip the supply of new dwellings, while Hobart’s rental vacancy rates have fallen from around 5% in the middle of 2012, to just 1.7% in the June 2018 quarter. 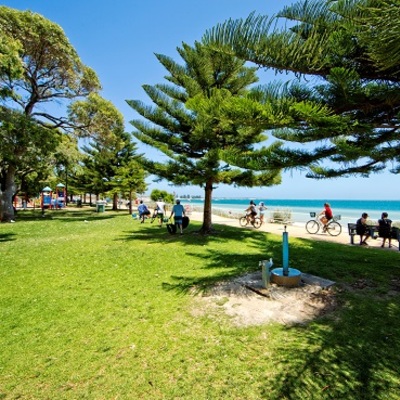 News & Media
Should I lock a tenant into a short-term lease if he or she has plans to move?
Subscribe to Raine & Horne's
Spotlight Newsletter!