Homes within the footprints of some of Melbourne’s popular public primary and secondary schools are securing sale prices of more than $400,000 more than those just outside the zone, according to the latest REIV data.

REIV President Robyn Waters says houses within some school catchment areas are hot property because access to sought-after public schools is one of the significant considerations for property buyers with school-aged children.

“The median house price for a residence within the designated neighbourhood boundary for the newly opened Beaumaris Secondary College is $1.62 million while the median for a house within a one-kilometre radius of the zone has a median of $1.21 million - $412,500 less,” Robyn says.

Meanwhile, homes bordering the school zone for South Yarra Primary School have a median of $1.37m which is $335,000 less than the $1.7 million median for a house within the school zone.

“Location within a well-regarded public primary school zone is important for increasing numbers of parents who plan to send their children to a public primary school followed by a private secondary college,” Robyn explains. “Parents are weighing up the cost savings of sending their children to a good public school rather than spending thousands on fees at a private school. 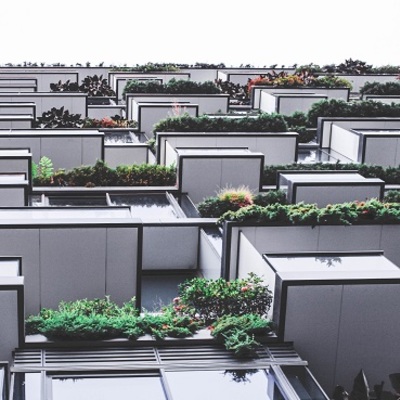 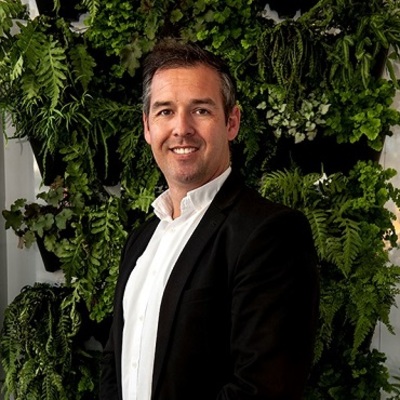