Median house prices in regional Victoria increased by 4% to $419,500 in the three months to 30 June, while values dipped slightly in the Melbourne metropolitan area. Interestingly, the Outer Melbourne house market performed more strongly than suburbs closer to the city, with the median edging up by 0.5% to $681,000.

Unit and apartment median price in regional Victoria increased by 3.7% to $304,500, while the Melbourne metropolitan median jumped 0.5% to $604,000, indicating a continued interest in smaller properties.

REIV President Richard Simpson said that despite lower auction clearance rates and fewer overall sales, some sectors of the Melbourne market were still performing well. “There was continued growth last quarter outside Melbourne, and not just in, or near, our major regional centres of Geelong, Ballarat, and Bendigo,” Richard said.

The strongest regional suburbs over the past three months were Wonthaggi, on the Bass Coast, where the median house price jumped 14.9% to $309,000. Other strong performers included Kyneton, in the Macedon Ranges, with a 10.7% rise to $570,000; and Wallan, in Mitchell Shire, where the median increased by 10.5% in the quarter to $484,000, noted REIV. 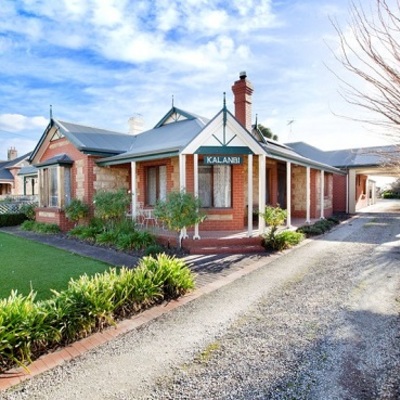 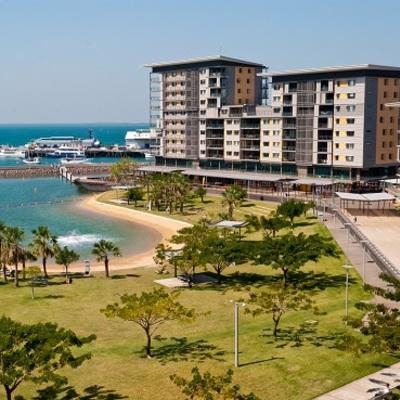