Melbourne owner-occupiers and investors will enjoy a strong year of growth with house values expected to increase by 8% in 2020.

This promising level of growth will drive the median house price to $970,000 and then above $1 million by the middle of 2021, according to recent research from Domain. As a result, Melbourne’s median house price will be 10% above the recent peak of $909,000 reached in December 2017. Apartment owners are set for good times, too, with values set to increase by 5%.

Strong population growth will continue to underpin demand for property in Melbourne and support prices, noted the Domain report. Victoria’s population was 6.5 million at 30 June 2018. It is the second largest state in Australia by population but has been growing by more than any other state or territory at up to 150,000 per annum (and at the highest rate of up to 2.5 per cent per annum). Victoria has grown by a million people since 2011 and is expected to add another million by 2026.[i]

In other news, the Real Estate Institute of Victoria reported that the momentum continued in regional Victoria with house prices achieving a growth of 2.2% in the December quarter compared with the previous quarter and setting a new median price record of $422,500. Regional units are up by 3.2%, having climbed to $307,500 which is a new high. 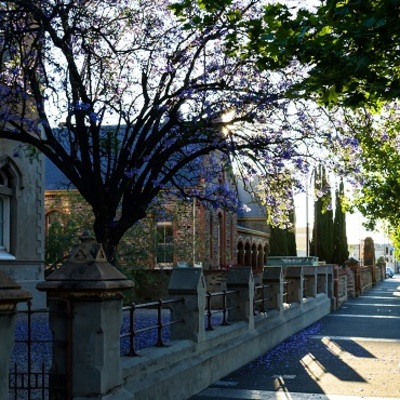 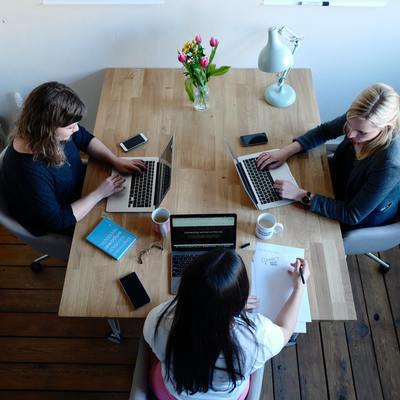 News & Media
Raine & Horne championing women to succeed at every stage of their career
Subscribe to Raine & Horne's
Spotlight Newsletter!