The Queensland property market has started the second half of 2019 well with more people at open homes, according to Steve Worrad, General Manager, Raine & Horne.

“The interest rate cuts and the relaxation of the lending buffers by the banks are encouraging more buyers to open homes,” Steve said.

In Brisbane, Steve said that improved borrowing conditions are driving demand for properties at the prestige end of the market. “Prices, in general, haven’t responded to higher buyer demand, although there were better than expected sales results in some pockets outside Brisbane.

“There is very little between both properties apart from a three-month sales gap,” Jamie said. “But since April, we’ve been delivered political certainty, two interest rate cuts and a loosening of the affordability requirements applied to residential borrowers.

“We’re seeing upgraders, downsizers, and buyers from Brisbane, Gold Coast, and Sydney. Confidence in the government seems to have helped turn the switch on for our market.”

The only possible stumbling block to an active spring market for Cabarita and Pottsville, is a lack of stock, according to Jamie. “If we can get enough stock, I can’t see why the current market improvements won’t continue.”

Markets in north-eastern Queensland are also improving, but for different reasons. Peter Andersen, Principal of Raine & Horne Ayr said the market is picking up due to sugar cane crushing season that is now well underway. “It’s hard to say if the improved political climate has impacted our market, but the crushing season is busy, especially for our rental markets.” Significant numbers of itinerant workers move to Ayr for the crushing season that extends from June to November/December and the fruit and vegetable season that attracts large numbers of workers as well.  “We have quite a large rental market for a small town such as Ayr.”

The season has also ushered in a small improvement in buyer enquiry and sales, noted Peter. “One of the reasons people buy property in Ayr is due to the town’s affordability, with some houses selling for under $100,000. This affordability is attracting the attention of buyers from across Queensland but also from Sydney and Melbourne.”

In Far North Queensland, the property market is regaining strength after a very extended wet season, and the uncertainty with the election. The market is also benefiting from the momentum derived from the dropping of interest rates, according to Susan Plummer, Principal of Raine & Horne Palm Cove. “The sun is out, the palm trees are swaying, and the birds are singing. It’s beautiful at this time of year and real estate will never be this affordable again.”

Around 65% of Palm Cove properties are owned by Victorians who use them to escape the harsh winters, Susan explained. For example, our Palm Cove office has listed for sale a refurbished two-bedroom apartment at 11/5-7 Amphora Street Palm Cove for $260,000. Susan said, “This is the type of property that a Sydney or Melbourne buyer will secure to escape the southern winter and then rent it out for the remainder of the year when they aren’t using it.”

Sue added, “People get to that time in their life when they are entitled to a "lifestyle" property and there is no better location to have this, when it's freezing down south, than Palm Cove.”

Finally, Steve Worrad recommends that upgraders would be better making a move now into a bigger home to save money. “If there is a significant movement in prices, you’ll need to find extra money. For example, if the market moves by 10%, a $700,000 property becomes $770,000, and this is significant extra money you’ll need to find if you decide to wait. “Now is the time to move if you’re planning on an upgrade.” 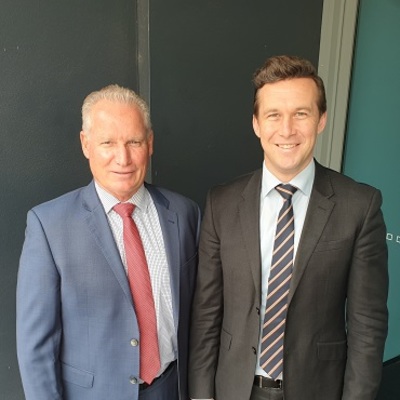 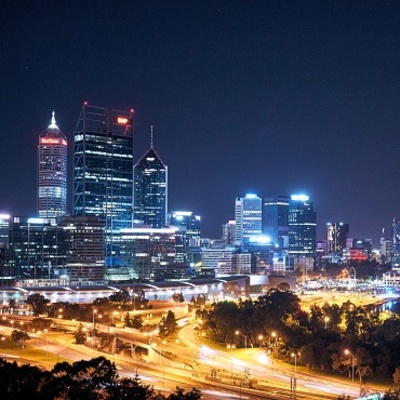