Real estate is back as economists change tune

Real estate is back in favour with several leading economists suggesting the market is set to rebound as soon as the end of 2019.

The Federal Government's First Home Buyer Deposit Scheme announced at the end of the Federal Election campaign on its own was not a game changer, said Shane Oliver, Head of Investment Strategy and Chief Economist, AMP Capital. "But when it was followed in quick succession by the demise of the threat to restrict negative gearing and raise the capital gains tax discount, APRA moving to relax the 7% mortgage rate serviceability test and the RBA essentially confirming that rate cuts are on the way it's all too much to ignore.

"These developments taken together are big. Particularly the removal of Labor's threatened property tax changes which were likely scaring off investors. They suggest that property prices will bottom earlier than otherwise, and we can see that later this year.

"As John Maynard Keynes once said, 'when the facts change, I change my mind,' so we have brought forward and adjusted upwards our expectations for the trough in property prices," Shane said.

To add fuel to the fire, CoreLogic has indicated there were 2,041 homes taken to auction in the capitals on the final weekend of May. The number is more than double the previous week's total of 930.

HSBC's chief economist, Paul Bloxham, in an interview with Guardian Australia, said the housing market had been showing some early signs of improvement before the election. Auction clearance rates had lifted, the pace of house price declines had slowed, and consumer sentiment was improving, Paul added. "We're of the view the housing market will stabilise in the second half of this year," he said.

CoreLogic's head of research, Cameron Kusher, also told the Guardian that he had been expecting the market to bottom out next year, with overall falls of 20% in Sydney and Melbourne. "But now, if these changes do go ahead … we might actually find the market bottoms earlier – maybe towards the end of this year – and potentially next year we'll get some slight growth," Kusher said.

Angus Raine, Executive Chairman, Raine & Horne said he is buoyed by the renewed outlook for Australian real estate and the surge in auction activity. “The new first home buyers’ incentives are already bolstering the market,” Angus said. “It’s all positive, positive now thanks to this series of inducements rather than the negative news investors were subjected to before the Federal Election on 18 May.” 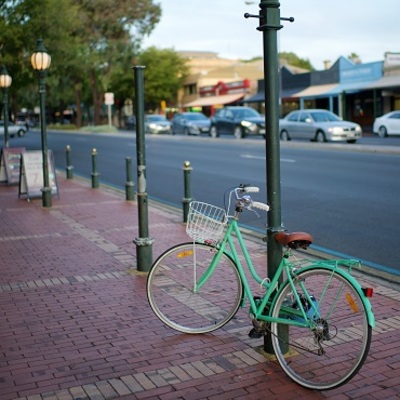 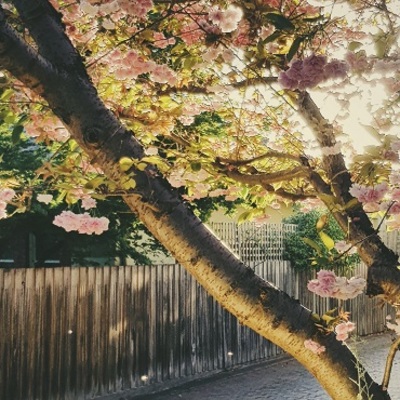