Sydney, NSW (11 October 2021) With regional house prices in NSW growing at a whopping 26.7% due to the combination of low-interest rates and the flight from tight city lockdowns, a leading regional real estate specialist has urged buyers to look to the state’s Riverina region and towns just north of Newcastle for long term value.

Beyond Newcastle for real estate affordability

With the market going gangbusters in Newcastle, some buyers are looking beyond NSW’s second-biggest city to mid north coast towns such as Tea Gardens with a median house price of $730,000 and Hawkes Nest where the median house price is $700,000, Mr Wentriro said. Raine & Horne has an expanding residential and commercial office network covering the Hunter and North Coast regions.

“These towns are within a one-hour drive from Newcastle and that city’s world-class amenities including John Hunter Hospital and Newcastle Airport with flights to many Australian capitals, some major regional towns and Auckland.”

If homebuyers are prepared for a slightly longer commute to Newcastle, they will find more affordable properties in Forster Tuncurry, according to Mr Wentriro. In Forster Tuncurry, median three-bedroom homes are selling for a tick over $600,000.

“Forster Tuncurry is three hours from Sydney by dual highways and is a magnificent coastal location. However, from a location standpoint, the town is just two hours from Newcastle for shopping, to catch a Newcastle Knights game or a flight to Cairns.

“There’s no doubt that flexible work, which enables more people to operate from home offices, is making mid-north coast towns such as Hawkes Nest, Tea Gardens and Forster Tuncurry more appealing to working-age buyers than in the past.

“Moreover, booming property values on the NSW South Coast are also prompting more Sydney buyers to look towards the mid-north coast towns with their proximity to a world-class city such as Newcastle.”

The Riverina point of difference

Mr Wentriro believes the changes to the way Sydneysiders are now able to work and live has driven the possibility of buying affordable property in towns such as Griffith and Leeton in the Riverina. Currently, Raine & Horne has a growing commercial and residential network operating in the Riverina including Raine & Horne Young and its regional juggernaut Wagga Wagga office led by Grant Harris and Craig Tait.

In Griffith , the median price for three-bedroom properties is $430,000 and Leeton, where the median house price is below $300,000 and both towns have plenty going for them economically.

“Apart from real estate affordability, a regional town must have a diverse economy to support jobs growth and in turn real estate values. In other words, they can’t be one trick ponies that are dependent on a single commodity,” Mr Wentriro said.

The Leeton Shire, for example, is a significant food production area at the heart of the Murrumbidgee Irrigation Scheme and contributes to 38% of NSW’s vegetable production[i].

According to Mr Wentriro, Griffith is a thriving regional capital with a residential population of 27,000 and a diverse economy that underpins real estate demand. The region produces more than 75% of NSW’s wine grapes and 70% of the state’s citrus production. It is also responsible for 90% of Australia’s rice production, while recently, one million hazelnut trees were planted for chocolate maker Ferrero. Other industries, including cotton, irrigated wheat, aquaculture, and livestock, have experienced growth[ii].

“Sydney’s house prices have played a part in the move the Riverina. Homeowners have recognised they can work from an office in a spare bedroom or granny flat, keep their Sydney salary, and move to Griffith or Leeton and have a different life,” said Mr Wentriro.

“Companies, whether they are in IT, professional services, engineering, architecture or marketing services, are playing their part too by helping their employees get set up at home in a regional area.

“There are even some companies starting to encourage their workers to move back to the family farm or the town they grew up in, as long as they get back to the office once a month. To this end, it’s fortunate that Griffith has an airport offering flights to Sydney and Melbourne.”

Mr Wentriro added, “At the same time, these towns have the economic capacity to cater to growing real estate demand, and space is not at a premium either in these Riverina towns.” 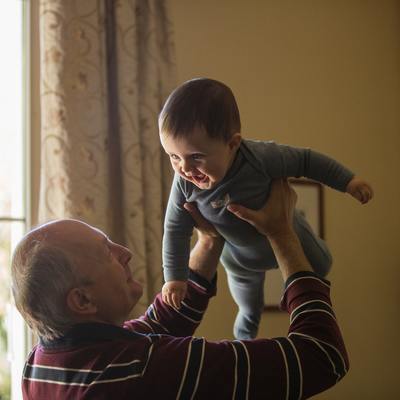 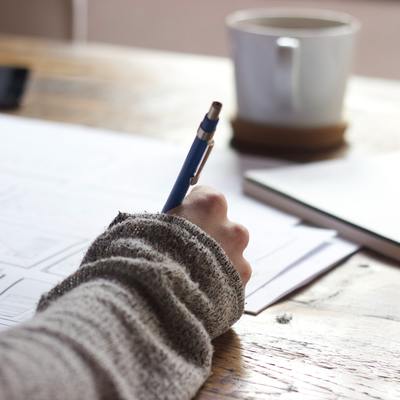 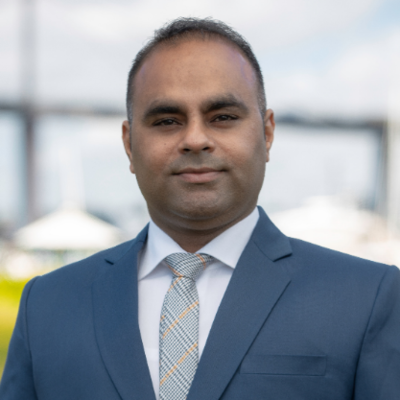 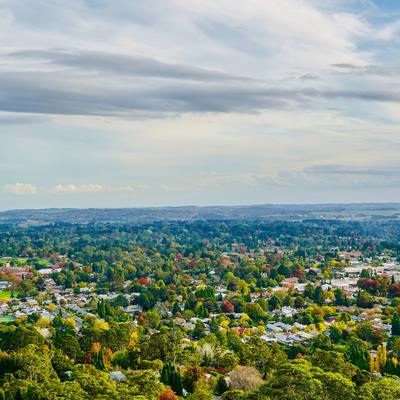 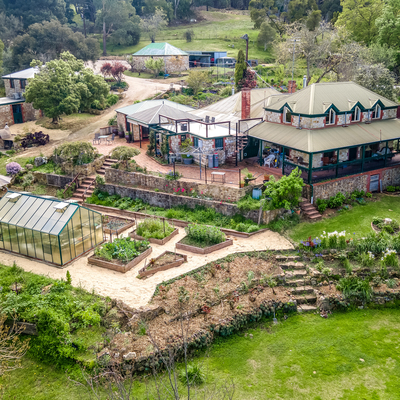